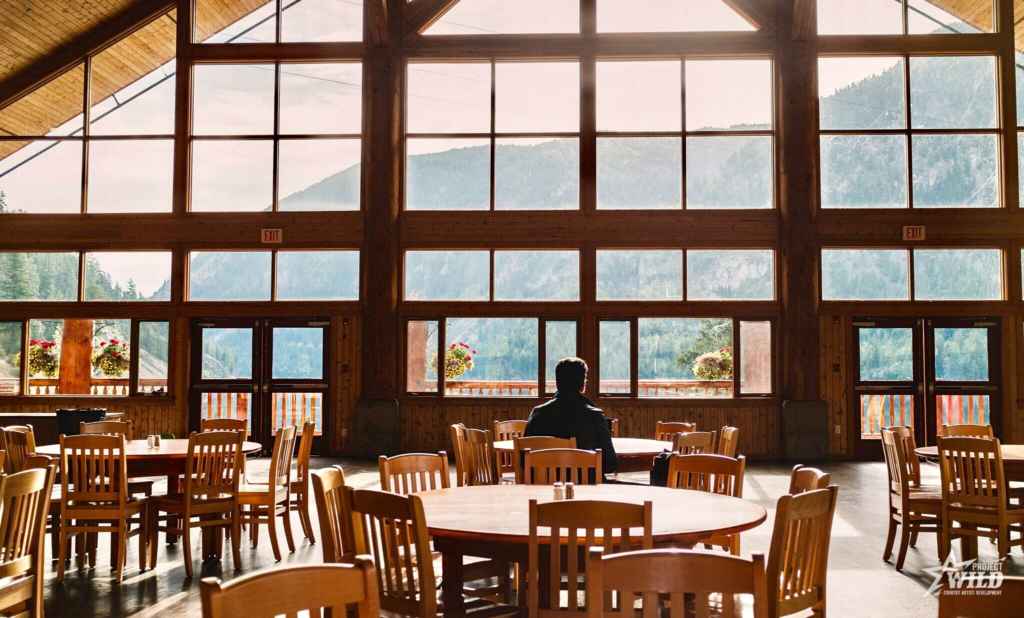 “A man who has been in another world, does not come back unchanged”. – CS Lewis (yep, I dabble in sci-fi:)

That is how I feel after this almost surreal journey at PW2017 Bootcamp. Maybe it’s a product of where I am at in my journey, maybe it’s true for all of us. Don’t know.

What I do know is it’s going to take a few days of decompression and thought filing to sum up camp in a detailed way. But for now, as I sit here in a daze, on the brink of mentally crashing, these are the 3 points thats were reiterated every single day by every single speaker.

1. “Don’t be a dick!” Yep, in almost every session these 4 words were mentioned numerous times. Seems like a reasonable idea….right?? Then why are there so many out there? Don’t be one.

2. “Who are you?” Really, who are you? Not who do you wish you were, who do other people think you are? Who are you? Figure that out and embrace it.