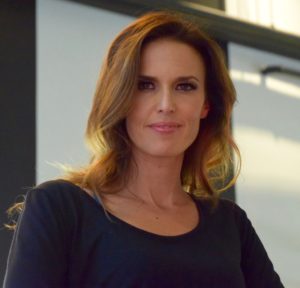 Tamara Beatty is entering her 10 th season as a Voice Consultant on the NBC Emmy
Award winning reality show &quot;The Voice”, has over two decades of experience teaching private voice lessons, holds Bachelor’s degrees in both Music and Education from the University of Calgary, and is a sought after consultant in the education and entertainment business. She has created and co-authored materials that educate singers and singing instructors around the world and has been a guest speaker, adjudicator, and panelist for various conferences and workshops in North America, as well as a consultant for programs such as the Canadian Country Music Association Discovery and Atlantic Discovery Programs, West Coast Songwriter’s Association Conference, and VocalizeU in Hollywood. She is known for her ability to draw out an artist’s authentic signature sound and guide them to maintain that sound with the stamina and strength they need for shows, recording, and tours. Tamara currently shares her time teaching and consulting between Los Angeles and Calgary.