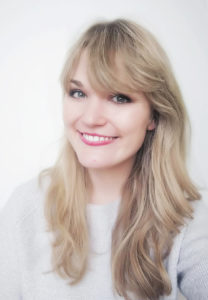 Mikaila is a media addict with a Spiritualized tattoo and a love of all things Radiohead. a graduate from the RTA School of Media at Ryerson University, Mikaila specialized in audio production and worked in the licensing department at Sony Music Canada throughout school.

She now supervises and licenses music for TV (The Handmaid’s Tale, Mary Kills
people, Condor (2018), Vikings), and film (The Grizzlies (2018), An American Dream: The Education of William Bowman, Across The Line).

Her talents include reciting Austin Powers in its entirety and eating Thai food in excess.