Perfecting Your Pitch
Your Band as a Business 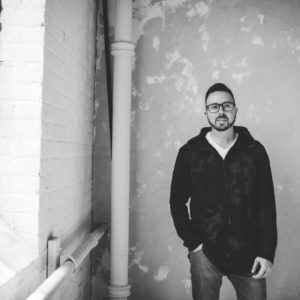