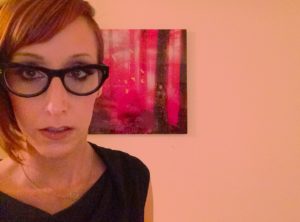 Jen Fritz is a music publicist based in Vancouver, BC. After starting out in the radio biz, Fritz began her career in the music industry at Nettwerk and New Music West, before landing at Frontside Group as VP of Media Relations.  During her 6 years at the helm of the publicity division of Frontside Group, Fritz ran successful national publicity campaigns for many music & entertainment clients, including: Debbie Harry, Matthew Good, Nikki Sixx, Said The Whale and the Barenaked Ladies. In 2009, Fritz left Frontside Group and began freelancing her PR services with a variety of clients including: VANOC, Strut Entertainment and Sony Music Entertainment Canada, which ultimately led to the formation of her own successful Music PR firm - Fritz Media.