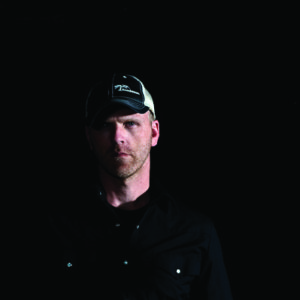 Glen Erickson has been involved in the Edmonton music community since 1997, first with booking/promoting local and touring bands, which then grew into forming his independent record label, Shameless Records, in early 2002. As an artist himself, he released one solo album before forming The Wheat Pool as a guitarist, enjoying critical acclaim behind two full length albums, an EP, and multiple cross country tours.

Glen has served the music/arts community, for seven years as a director and Board Chair with Alberta Music, and currently as Vice-chair in his fourth year with the Edmonton Arts Council.

Glen has a family of 4 at home and an elderly cat. He never shies away from a Dr.Pepper.