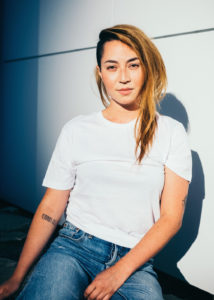 Her career began as a studio rat in Vancouver, BC, working in rooms all around the city and recording countless projects along the way.

After spending the last five years as a resident engineer at Monarch Studios in Vancouver, Elisa now calls Calgary home.