Introducing some of the Project WILD Bootcamp faculty – the women and men we found who are the best at what they do, handpicked and brought to you, to coach, teach, and develop. Get to know them, connect with them via social media, and get prepared.

What Leeroy brings to Project WILD:  Leeroy was the 2015 winner of The Peak Performance Project! He brings all the experience of a decade of making records and touring. He knows what its like to go through this program, to go through bootcamp, to be a solo guy bringing in a band, to be a family man while being on the road, to having success early and working through obstacles in life to sustain a career. He brings all the stuff relevant to your career and is a great choice for mentor. 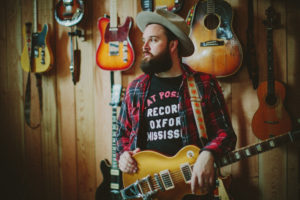