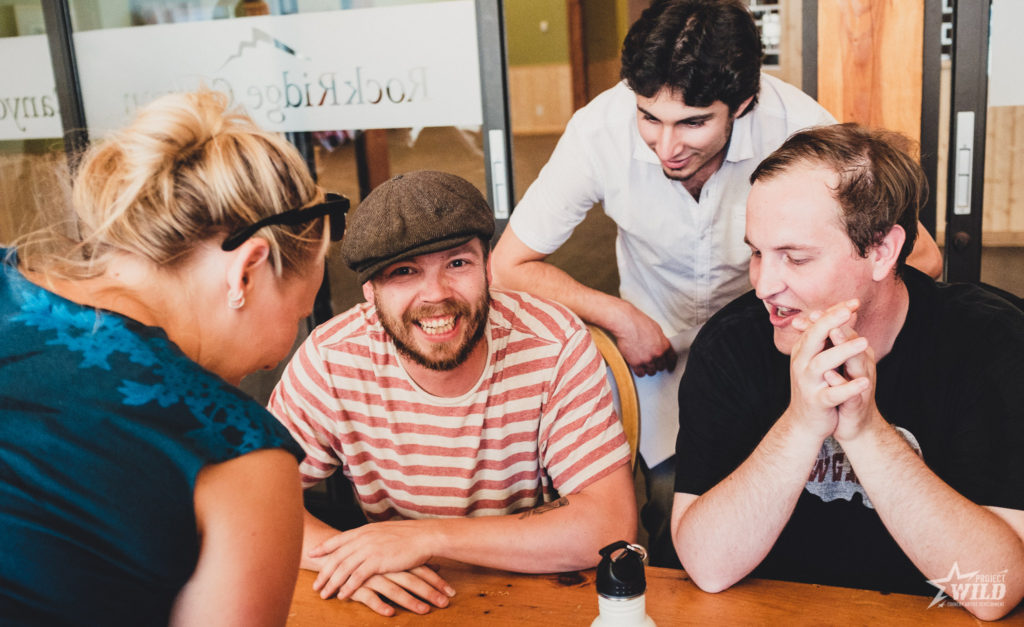 One more look at ‘signatures’ with KEN STEAD, his hat and his honesty – we took a moment to ask each of our Project WILD 2016 Top 3 about their “thing”, so you could understand and connect with them a bit more before the big FINALE show on November 26. 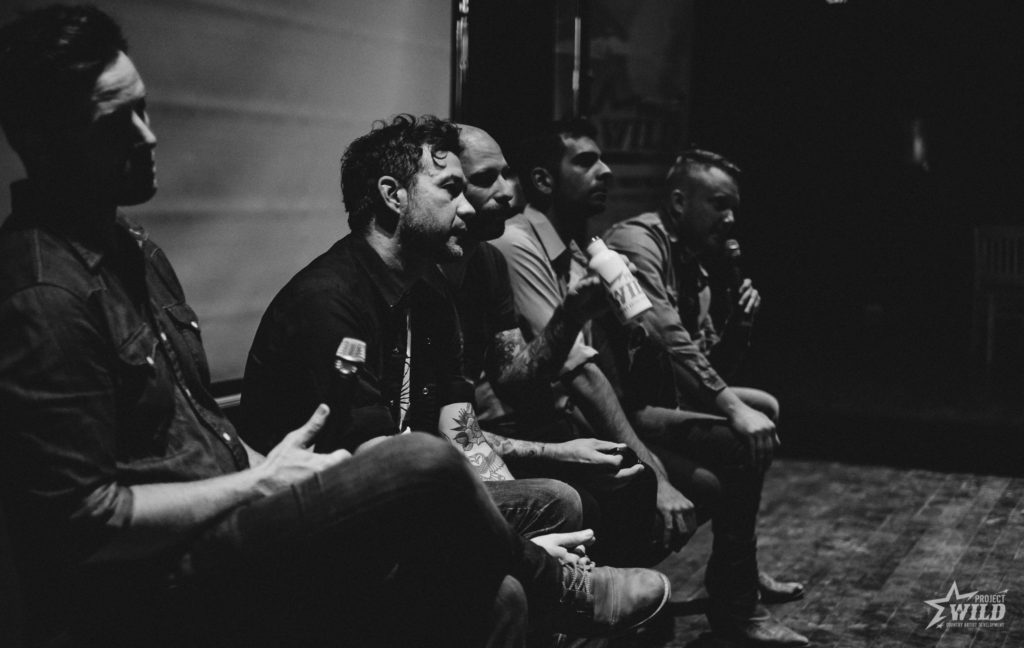 Continuing with a focus on ‘signatures’ – we took a moment to ask each of our Project WILD 2016 Top 3 about their “thing”, so you could understand and connect with them a bit more before the big FINALE show on November 26.
Q&A with The Dungarees… 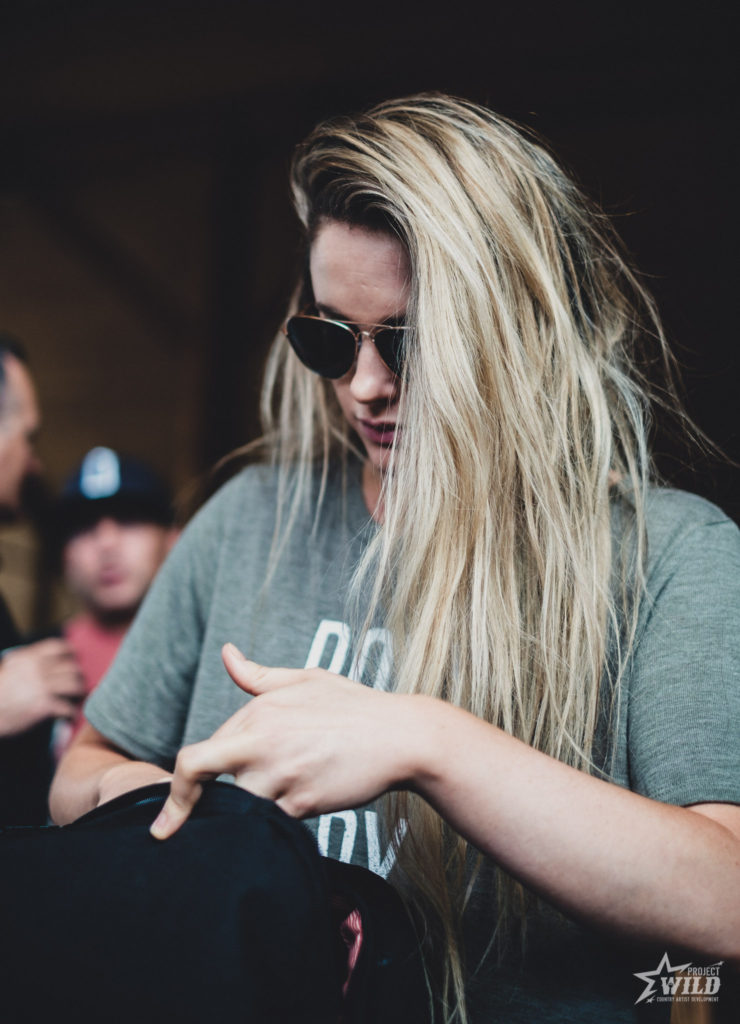 It seems every artist develops “a thing” along the way in their career – a look, a sound, a reputation for what they say or do. Its often these ‘things’ that bring us beyond the music and connect us to the person. Its their personal expression. We took a moment to ask each of our Project WILD 2016 Top 3 about their “thing”, so you could understand and connect with them a bit more before the big FINALE show on November 26. 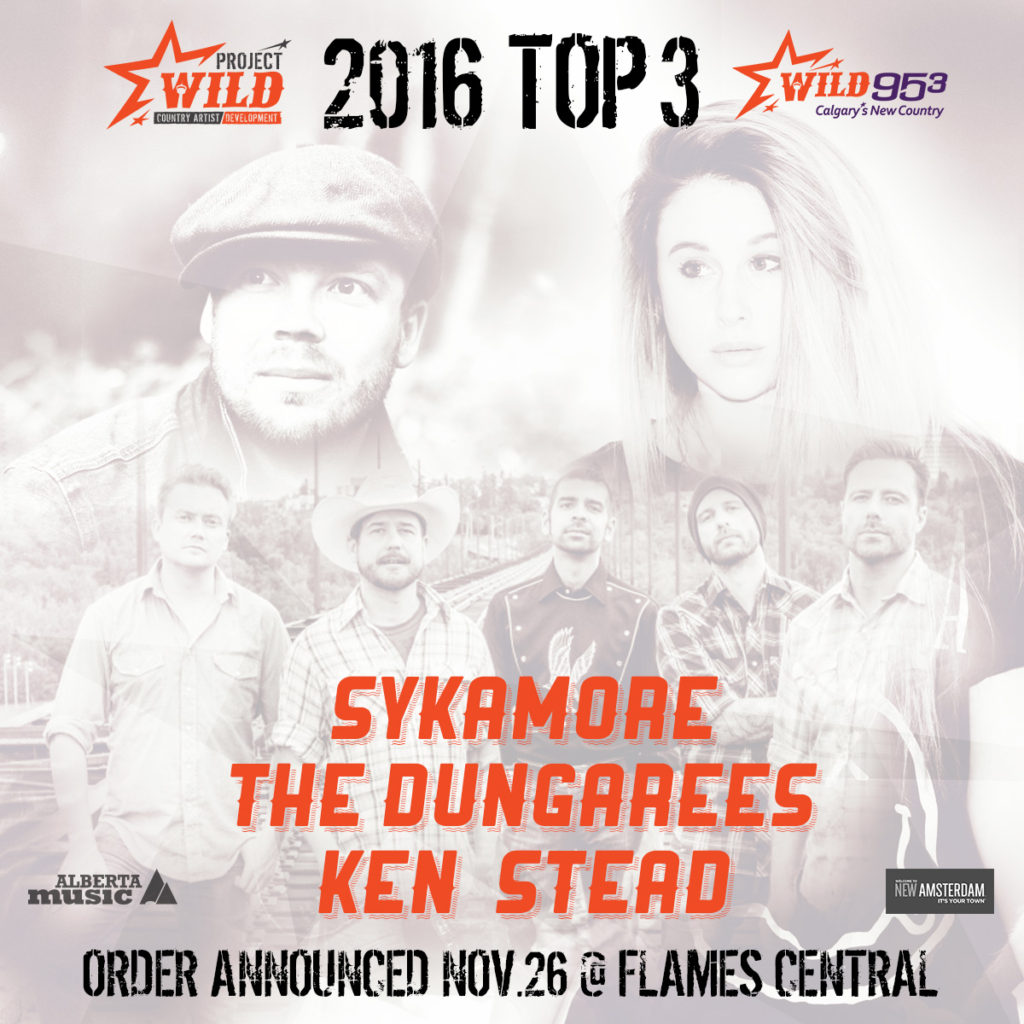 November 10, 2016, Calgary, AB: The scores are in, the counting’s done… WILD 953 and Alberta Music are thrilled to announce the TOP 3 FINALISTS in this inaugural year of Project WILD: Country Artist Development. 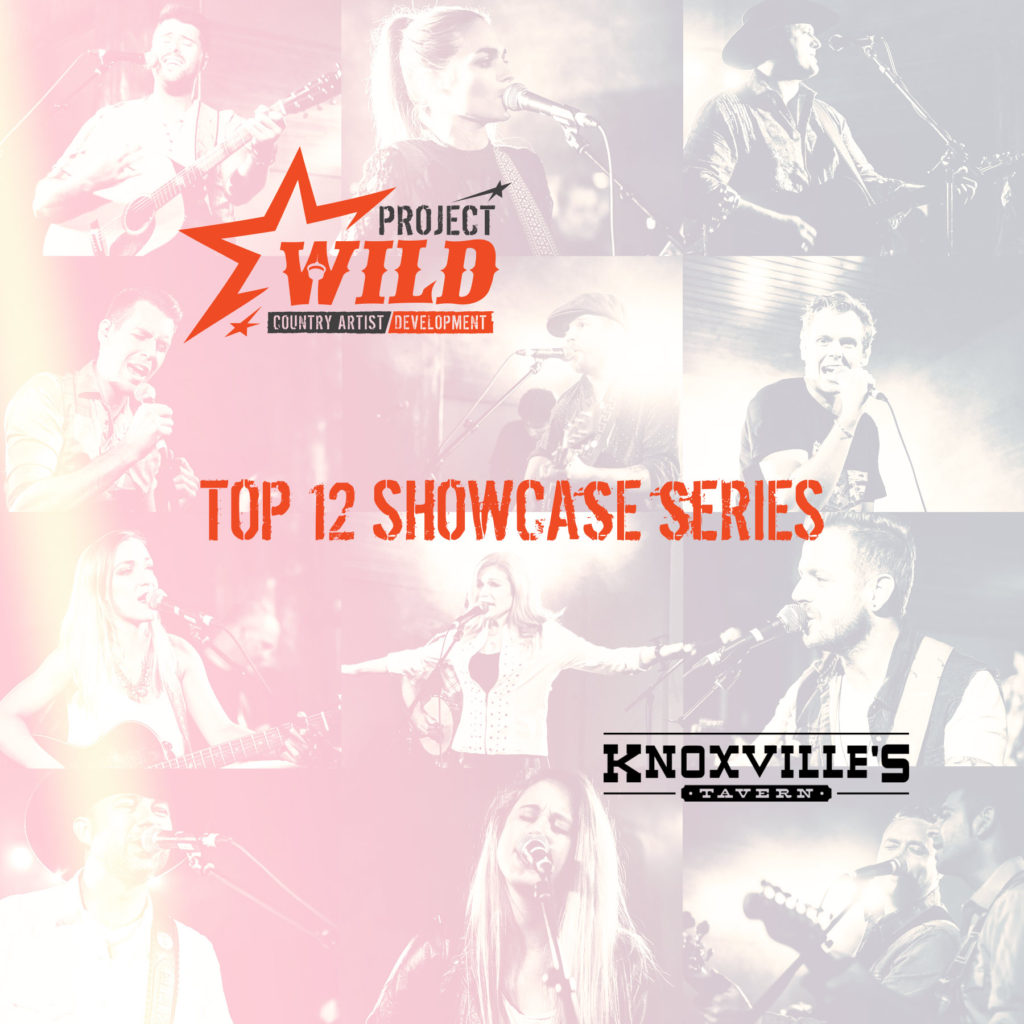 This past June, WILD 953 and Alberta Music announced the Top 12 Artists for Project WILD Country, and kicked off a summer of fun as well as an enormous challenge for it’s participants. Now that boots and guitars are shined up, and the finalists have gained the insider’s edge, the Top 12 are set to put their best foot forward at the showcase series. The listener’s vote for their favourite act counts towards narrowing it down to the Top 3 in November, and eventually the top prize winner of $100,953.00! 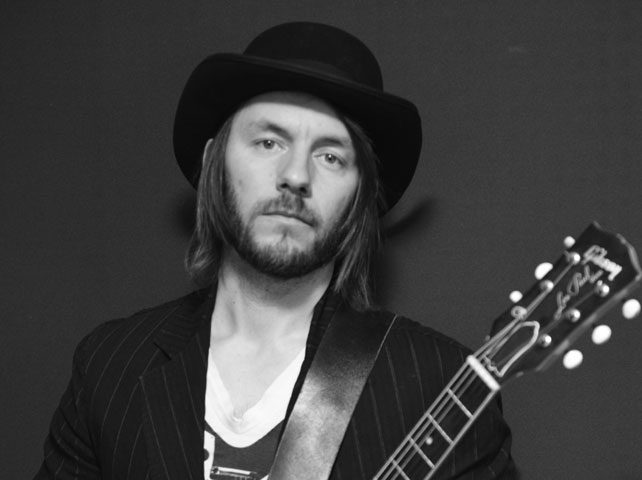 MEET CLAYTON BELLAMY
“If you don’t stand for anything in your life, then your music won’t stand for anything either”. This rather bold statement is from the mind and mouth of Juno award winner Clayton Bellamy. With the release of his fourth solo album “Five Crow Silver”, Bellamy is out to back that statement up in his typical “take no prisoner’s” style. Most people know of Clayton from his years with his platinum selling band The Road Hammers, but this is only one piece of a large and varied musical puzzle. 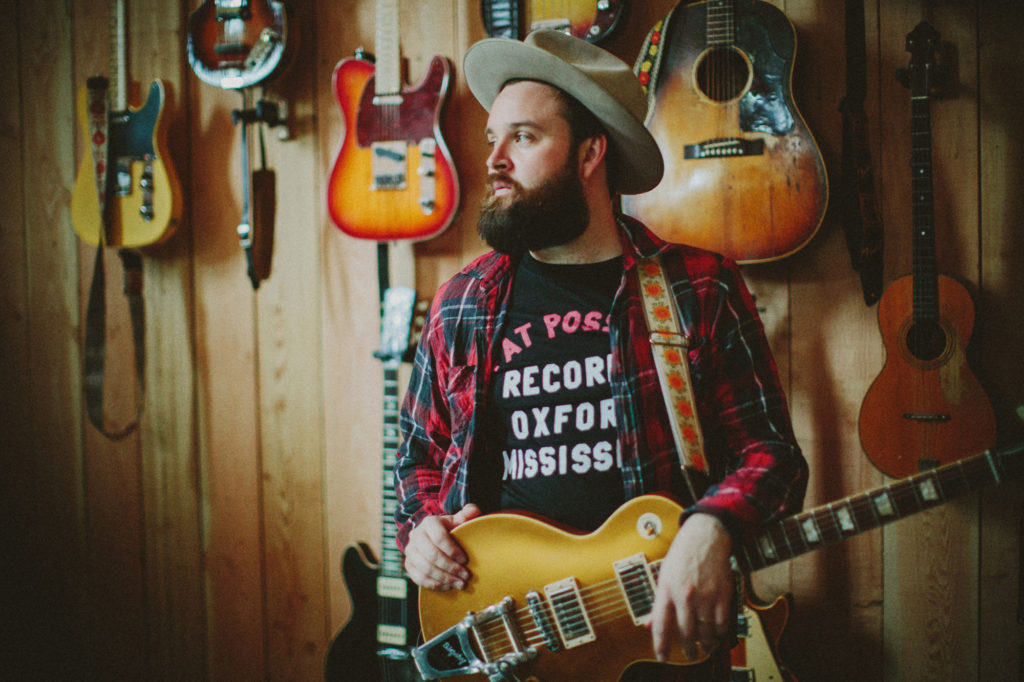 What Leeroy brings to Project WILD: Leeroy was the 2015 winner of The Peak Performance Project! He brings all the experience of a decade of making records and touring. He knows what its like to go through this program, to go through bootcamp, to be a solo guy bringing in a band, to be a family man while being on the road, to having success early and working through obstacles in life to sustain a career. He brings all the stuff relevant to your career and is a great choice for mentor. 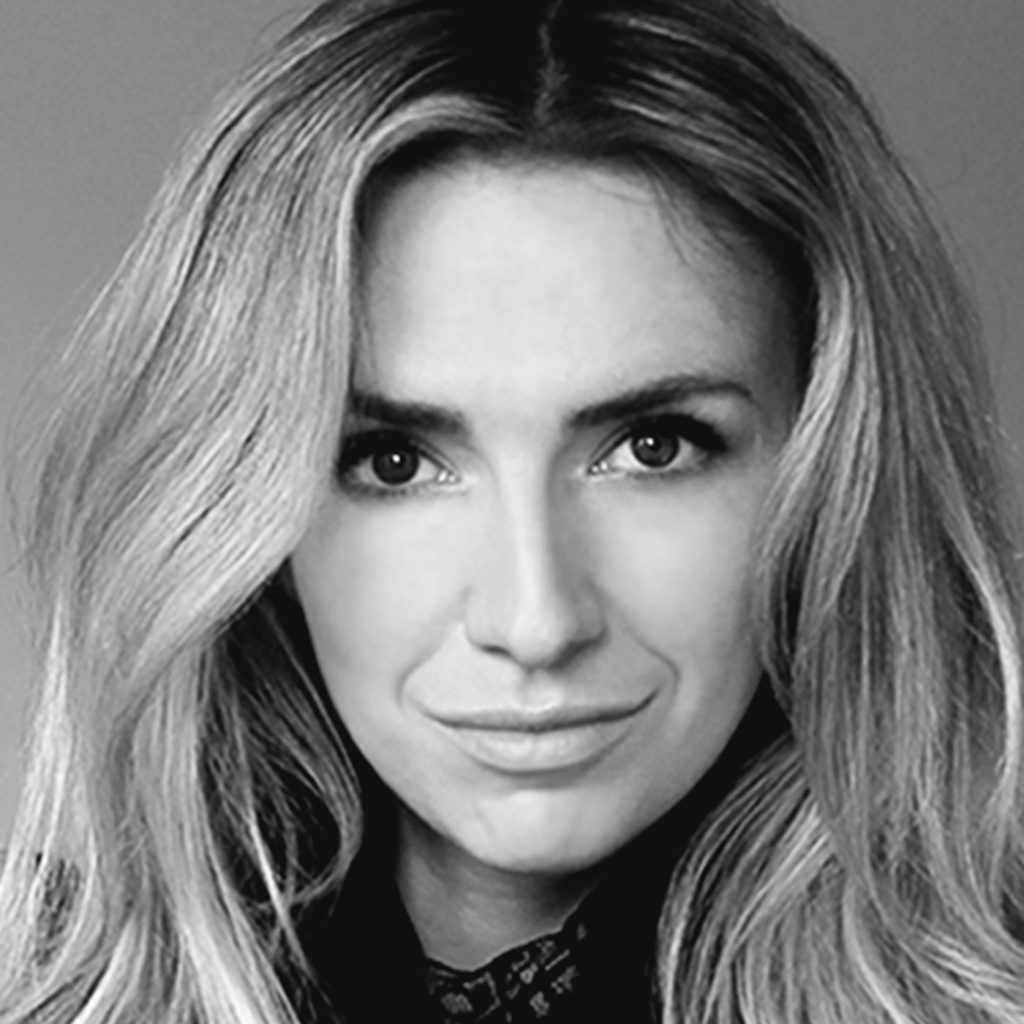 Kate Matthews has been in the image business since the age of six when she got her hands on her first makeover client—her dear cat Cynthia. She’s come along way since then, and to the relief of cats everywhere, has moved on to human subjects and has become a professional wardrobe stylist and brand consultant. She is thrilled to be part of Project Wild and is looking forward to spending time with her fellow faculty, the organizing team and all of the incredibly talented artists at boot camp! 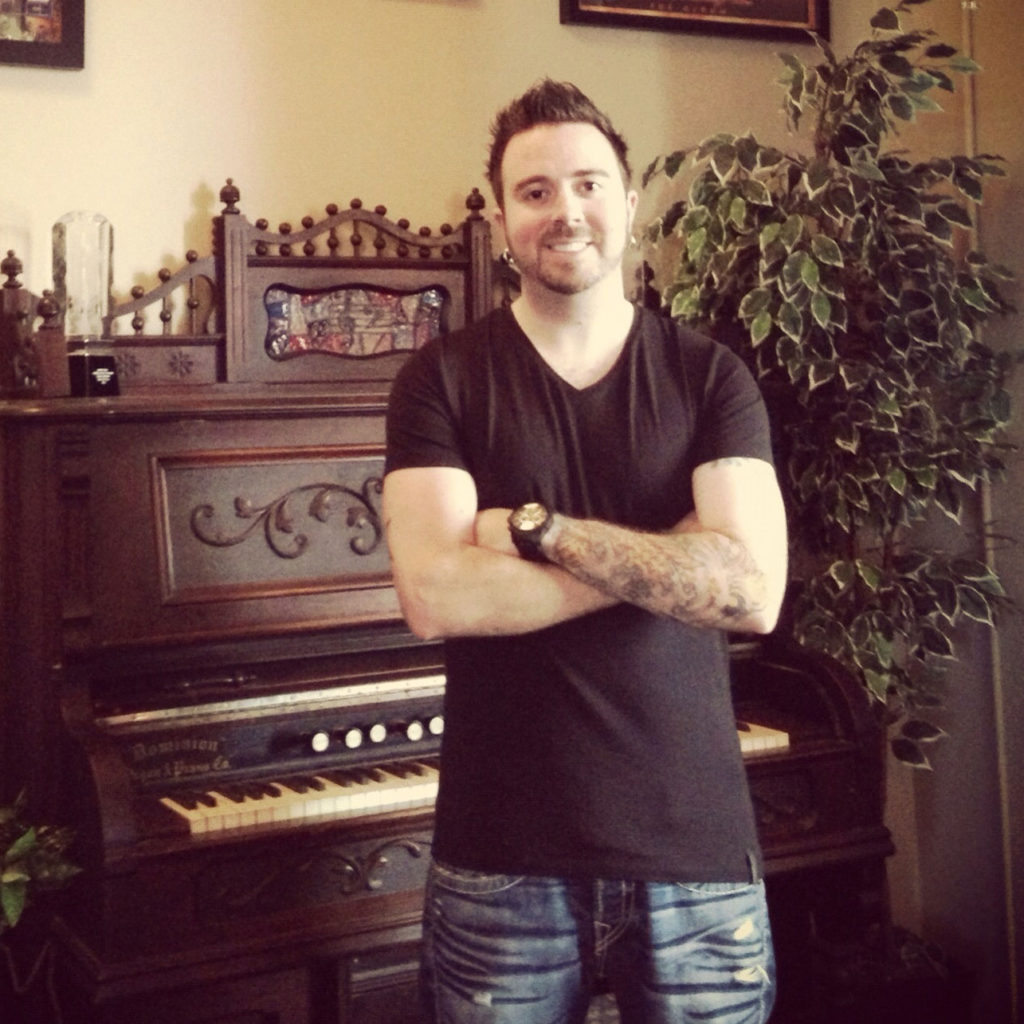 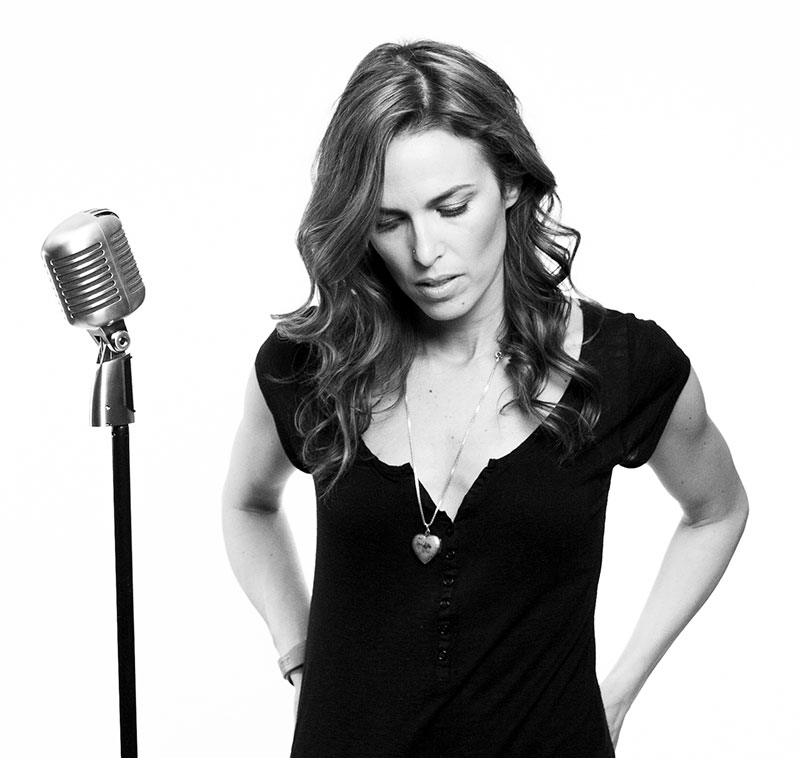 What Tamara brings to Project WILD: Tamara simply has a reputation as one of the very best in her field. She is beyond a voice or performance coach – she has a unique ability to connect with an artist’s core and bring out their best. She will be with us all week.

Voice and Performance Coach Tamara Beatty, entering her 8th season as a Voice Consultant on NBC’s Emmy Award winning reality TV show “The Voice” (S5-11 Blinds, S6-11 Finales) is a sought after coach & consultant in the education and entertainment industry.