A songwriter and storyteller, Ryan Lindsay has a sound that contains a clear nod towards classic country and roots music. Lindsay is a genuine outdoorsman, deeply influenced by his background as a backcountry guide. His lyrics often point to the Rocky Mountains, living in the Canadian North, and growing up in the Prairies.

His voice has a presence that is reminiscent of ’90s country, and his catalogue of songs include a diverse mix of instrumentation – from acoustic-driven bluegrassy ballads, to up-tempo songs with gritty Telecaster and steel guitar. Lindsay’s love for country music can make him quite the showman, and he carries a captivating energy on stage that wraps you up in story, song, and an engaging live experience. 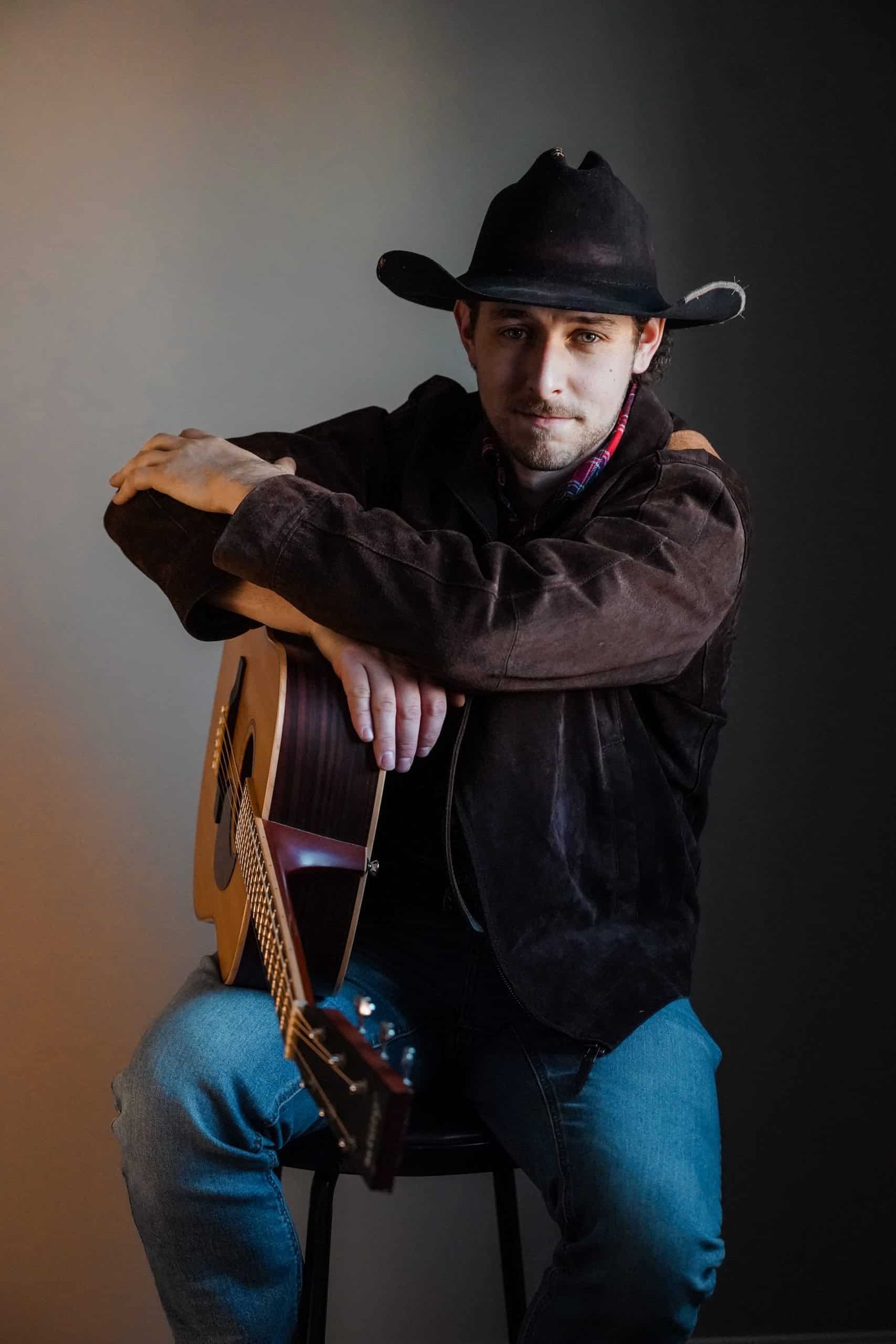