"If you're a fan of Chris Stapleton, you need to listen to Mark Times." - TopCountry.ca

"Keeping in the tones of that vintage 70s country sound, Mark brings a simpler, more real country back to the forefront." - Tour Bus Entertainment.com

Hailing from the small town of Stony Plain, Alberta and playing in bars since he was seventeen, Mark Times is a songsmith at work. Mixing time-tested sounds with lyrics distilled from everyday life, his folk-country blend is just as much at home in dimly lit dive bars as it is on folk fest stages. His self-titled EP, released in November of 2017, earned him nominations for the singer/songwriter and roots/folk recording of the year at the Edmonton Music Awards, while the track “Saskatchewine” received an honourable mention in the Canadian Songwriting Competition. Bringing his brand of neo-traditional country to stages from coast to coast, Times is moving Canadian country forward while keeping his rearview mirror fixed on tradition. 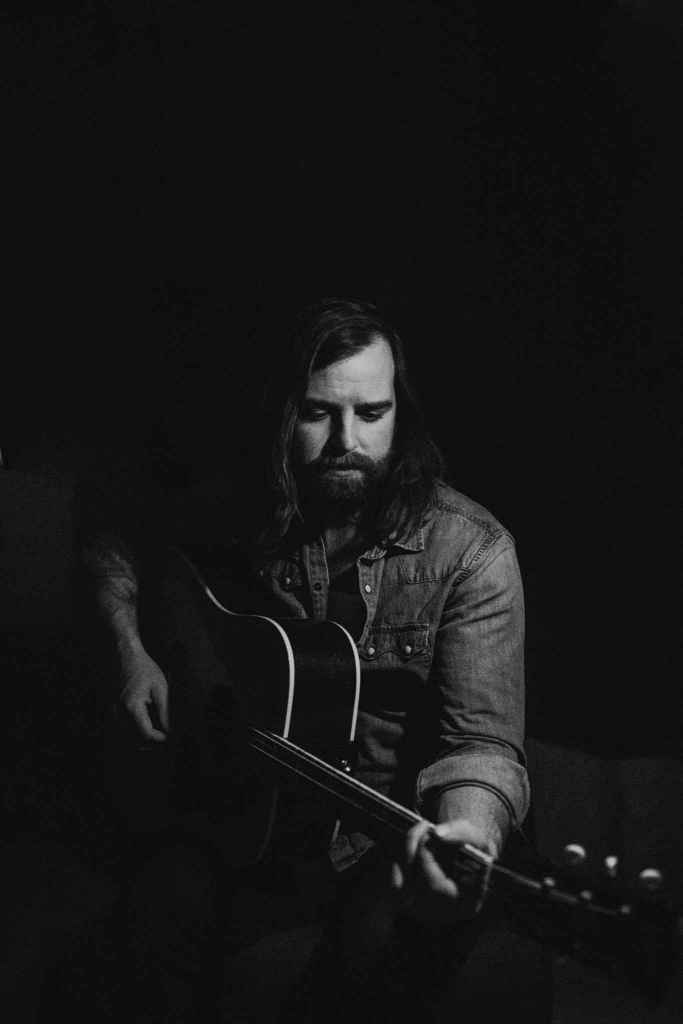