With the soul of a Travis Tritt classic and the spirit of a Thomas Rhett hit, Ben Chase is the future of country music. With a fresh energy,
relatable stories, and catchy lyrics, you can’t help but sing along. In January 2019, Ben released his first single “All Over It” to Canadian
country radio. The song reached number one on the Canadian iTunes country chart and entered the BDS Top 100 within the first week
of its release. The song went on to be featured on the nationally syndicated Casey Clarke Country Countdown across Canada as “The
Next Big Thing”.

Ben Chase is currently writing for and recording his debut EP with JUNO award-winning producer, Matty McKay. Following the radio
support that took “All Over It” to stations across Canada, Ben will continue his national radio tour to support his upcoming singles.
With a dynamic and engaging live show, Ben Chase loves nothing more than being on stage. He has received the opportunity to open
for Dan + Shay, George Canyon, Clay Walker, and Sawyer Brown. He has performed at both of Alberta’s largest festivals, Big Valley
Jamboree and Country Thunder. Ben is a featured performer at Ranchman’s Cookhouse and Dancehall during the Calgary Stampede.
In 2018, he showcased at Canadian Country Music Week in Hamilton, ON. This summer, he will return home to Prince Edward Island to
play a coveted spot on the Cavendish Beach Music Festival mainstage opening for Hunter Hayes and High Valley.

With his spitfire spirit and a live show that never fails to entertain, Ben Chase is certain to become a fan favourite. 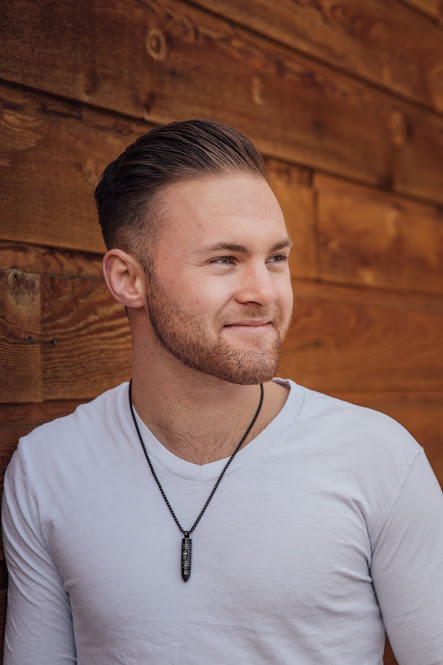