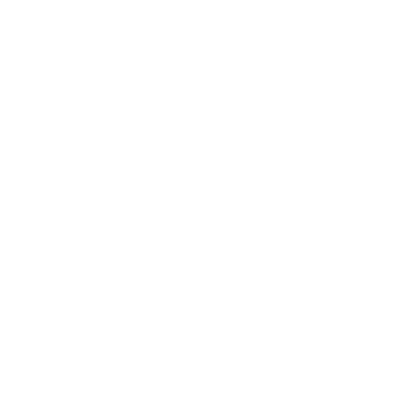 Ryan spent years as the lead singer/frontman and co-songwriter for the ACMA award winning and CCMA award nominated group ‘The Boom Chucka Boys’. Known for their incredibly entertaining and energetic live show, The BCB’s were on top of the world and one of the bands to watch on the Canadian country music scene. Then, in what seemed like the blink of an eye, the band broke up. Sometimes it’s just time, and the BCB’s time was up. After some time away to grieve what felt like the loss of a dream, and to reconnect with his family and friends, Ryan realized that his journey wasn’t quite yet complete. That his dream hadn’t really died. It had just suffered a serious knockout. Then, on a seemingly ordinary Tuesday night, in his hometown of Red Deer, AB, Ryan set out to the local open mic night, and just started listening. To peoples stories and songs. Many far from ordinary Tuesday nights later, with the unknowing help of every singe person that had taken that open mic stage, he had rediscovered his story and song. Ryan is currently in studio wrapping up his first record as a solo artist, “Light And Dark”. An attempt at being consciously vulnerable. Putting himself out there just as he is. No hiding behind all the smoke and mirrors. Letting the songs and the stories lead where they may. 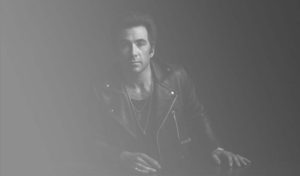