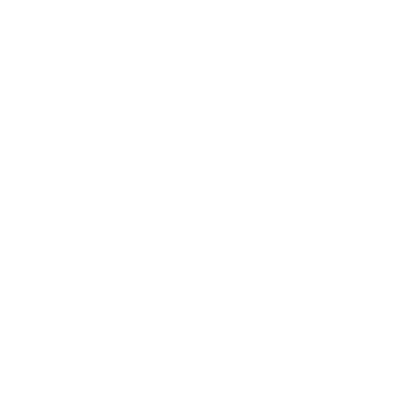 It's the Zac Brown Band in miniskirts; the Runaways at a hoedown; the Spice Girls on a whiskey bender. Girls just wanna have fun – and Nice Horse are the best of the good-time girls. Born and raised on the Alberta prairies, Kaley Debra, Katie Marie, Brandi Caroline and Krista Lee are ready to unleash a jacked-up, bush-partying bolt of energy on the country music scene. The band’s first year out of the gate is quickly garnering them a resume any veteran group would kill for. Following on the heels of a management deal with Coalition Music (Our Lady Peace, Tom Cochrane), the girls’ first shows included JUNOFest, an opening slot for the Kentucky Headhunters, and Big Valley Jamboree. Their first EP, produced by Jeff Dalziel (Washboard Union, Dan Davidson) and Bob Rock (Bryan Adams, Aerosmith, Joan Jett), came out February 2017 as they hit the road with Tom Cochrane. It’s a country Cinderella story in the making, but one that’s well-earned. Nice Horse owes its present successes in large part to the girls’ past lives. Over the course of their respective careers to date, members of the band have toured across the globe, licensed songs for film, television, and commercials, and showcased domestically and internationally including the Calgary Stampede, Folk Alliance, and SXSW. Individually, they’ve shared the stage with artists as diverse as Carly Rae Jepsen and Steve Earle, sung as the original lead vocalist for Jakalope, and have over 10 full-length album releases between them, but they’ve never quite figured out how to settle down. Longtime friends and musical allies, joining forces (as horses) seemed long overdue. One strong, smart, powerful girl on her own can start a spark - but four together can create an explosion. That’s a party. That’s a good time. That’s a Nice Horse. 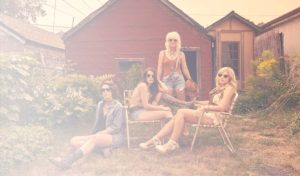