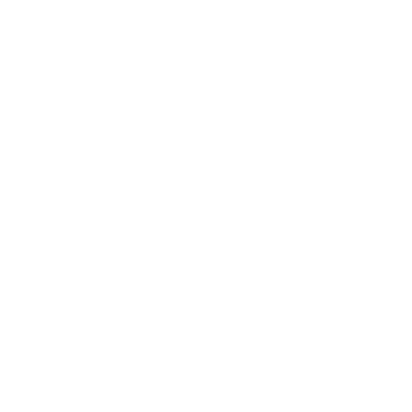 Lucette has firmly established herself in both the Edmonton and international music scene. Although still emerging, the waves she has made within the Country/Americana world are evident in the opportunities that have graced her path. 2014 saw an extremely successful independent release, showcasing at Nashville’s Americana Fest, and ending the year with a support slot on Grammy Award Winner Sturgill Simpson's tour. Her title track on the album, “Black is the Color” was featured on the hit TV series, “Vampire Diaries” and her song “River Rising” was featured on Sundance’s “Rectify”. Since then she has gone on to tour over 70 cities and 40 states, 3 provinces in Canada. Although only 25 years of age, it is undeniable that Lucette has a surprisingly old soul, which brings audiences of all ages together for her dynamic stage show. 2015 saw her debut at SXSW, Calgary Folk Festival, and Edmonton’s Interstellar Rodeo. 2016 announced her as runner up for the esteemed Edmonton Music Prize, awarding her 1000.00. Her commitment to creating soulful, raw, and relatable music has brought her to tours with Texas legends like Joe Ely and Alejandro Escovedo, and new wave artists such as Mason Jennings and David Ramirez. Her unwavering voice and mature songwriting is truly evidence that Lucette is one to watch. Her debut release “Black is the Color” currently has over 4 million spotify streams, with her single “Bobby Reid” at nearly 3 million on its own. She currently sits at 57,000 monthly listeners, and in 2016 while on tour with David Ramirez, she sat at over 100,000. She plans to release her sophomore album in January of 2018, creating a richer, more soulful sound. 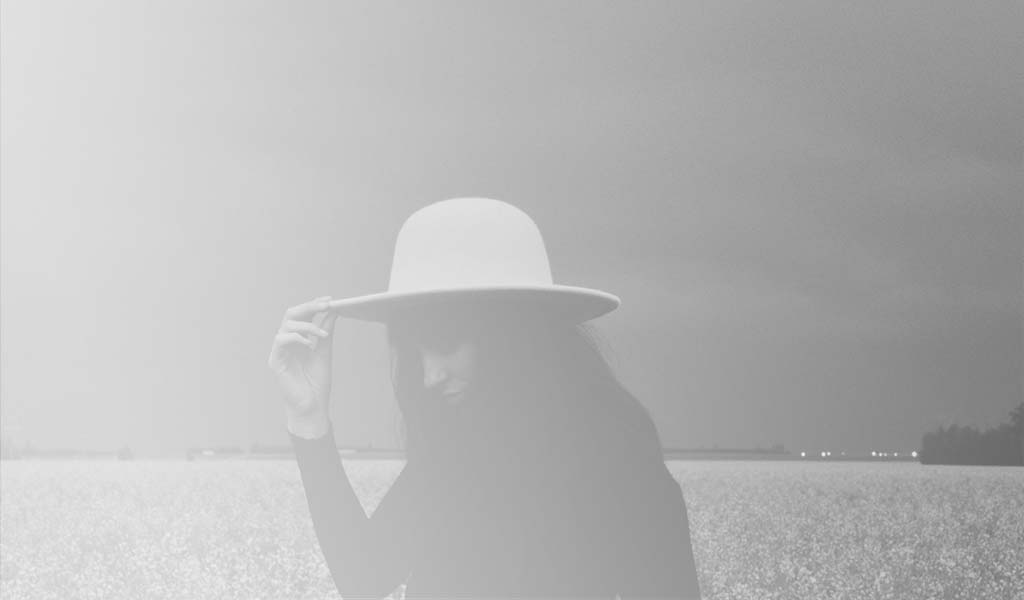