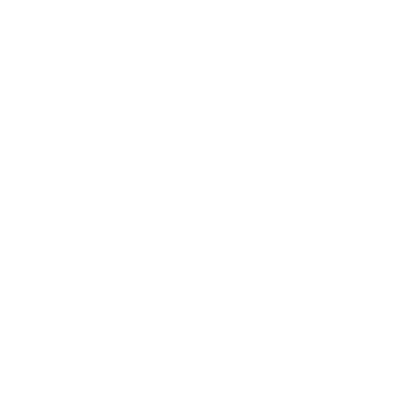 Growing up in small town Alberta, Charlie was exposed to country music from a young age. Interestingly though, he was more drawn to the sounds rock and pop in his early years, and his musical journey has taken him across the genre map. Now he finds himself back where it all started, finding a home in contemporary country. His approach is distinctive, yet still country. You can hear influences of the alternative rock, folk, pop/punk and ska bands that Charlie has formed and fronted while chasing the sound that has come to define him. Sticking with the theory that you should write about what you know, all of Charlie’s songs come from a personal place, and describe the experiences of his diverse life. He writes songs from the heart, spanning subjects from love to loss and happiness to heartache. As a devoted songwriter, he’s continually working to improve his craft and performance, writing songs with great melodies and relatable lyrics. His DIY approach and blue-collar work ethic are evident in everything he does. Charlie is also a proud serving member of the Calgary Fire Department. Charlie’s style of country with a rock edge has been lighting up local stages and leaving fans wanting more! With the release of his first single “4 Wheels” to country radio, the future looks bright for this up-and-comer!

Legion Lounge Podcast interview. "Charlie James has two of the coolest jobs on the planet, firefighter by day musician by night.... He talks about it here as well as what it means to him to be part of The Project Wild Competition!" 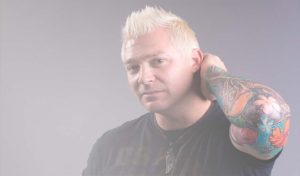