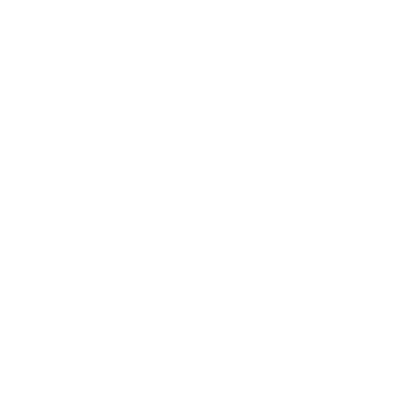 In 2016, Brad Saunders released his second single to radio titled, “Cut to the chase”. Brad’s relentless work ethic has enabled him to achieve several noteworthy accomplishments over the past year. He was awarded the 2016 Stampede Party anthem winner, earning him a trip to Nashville and an appearance on CMT Canada. Brad was also a top 12 finalist for the Alberta Project WILD artist development program and top 10 for Ole’s “On the spot” program during Country music week in London.

Legion Lounge Podcast interview.  "Brad takes part in The Project Wild Competition for the second time and he tells us all about it here!" 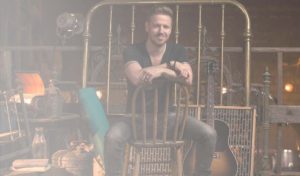