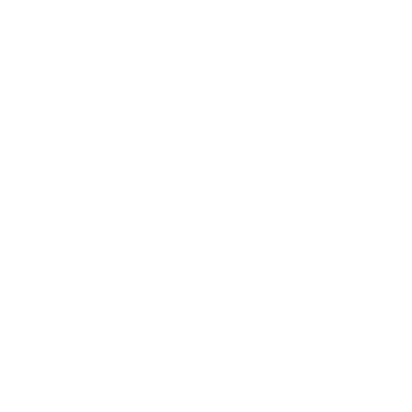 Andrea Nixon is ready to make her mark on the Canadian Country Music scene with her debut album, Diary of a Housewife, to be released in the Fall of 2017. Her work is described as Country Canadiana, a blending of croon, twang and quiver layered atop the stories of everyday women. Currently Nominated for an Edmonton Music Award as an Artist to Watch, Andrea has already released two singles off that album to rave reviews. Andrea won the fan voted $10, 000 Storyhive Music Video Award for her first single which was then nominated for an Edmonton Music Award and picked up by Air Canada. The song received feature plays at radio across Canada. The followup single received 35 adds to radio. Not one to slow down, she is currently vying for another Storyhive music video grant for her next release “Song Without a Name,” a tune encouraging listeners to let go of their insecurities and get busy with the doing part of life. Andrea and her Producer and co-writer Bobby Cameron have worked hard to craft and deliver compelling songs. She has successfully marketed their messages online and delivered the songs to real fans, performing at House Concerts, Indie Venues, Honky Tonks, Legions and Casinos. She is currently touring Alberta, after returning from her cross country tour with Via Rail’s Artist on Board Program which included shows at such coveted venues as the Dakota Tavern. “Singer-songwriter Andrea Nixon has opened up her soul to give voice to a unique point of view rarely heard from in modern music... Influenced by Patsy Cline, Loretta Lynn, Dolly Parton and other strong women, the energetic Edmontonian used her own experiences as a wife and mom to craft emotional and intimate lyrics for her debut album, Diary of a Housewife.” Tammy Marlowe Johnson The Eagle.

Legion Lounge Podcast interview. "Andrea manages to balance being a mom and a musician while taking her shot at Project Wild.....She talks about it here!" 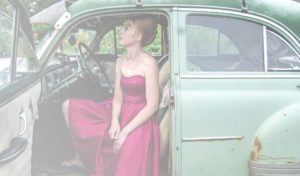