Sykamore is a country singer. Noted for her superior writing skill and raw performance style, she has been creating recorded music since 2012, though, performing her whole life. She released her debut album PETAL in summer 2013 – performing and sharing bills with Canadian music heavyweights and Juno winners such as Paul Brandt, Tebey, MacKenzie Porter, Lindi Ortega, and Adam Cohen. More recently, Sykamore received first prize in the ATB Financial All-Albertan Songwriting contest, with her original song, “Heaven In the Pines.” Her music has been featured on the hit TV show “Heartland”, and she was a nominee for the coveted CCMA Discovery Award last September. This summer she will be featured in Tourism Calgary’s “Year in Music” marketing campaign in Calgary, As well, Sykamore will be the only artist in an extensive video campaign for Travel Alberta’s “Destination Canada” campaign to attracts travelers to Alberta. She’s been added to this summer’s illustrious Interstellar Rodeo festival lineup in Edmonton and Winnipeg.

"I read her name, I was curious… I saw her face, I was intrigued… I heard her voice, I was done.” – Rhett Akins, songwriter

July 2015 opening for Miranda Lambert with The Dungarees…"First guest up was the wonderful Calgary talent Sykamore, who will not only be on that stage in a few years but holding it and headlining it — mark it. When she stepped onstage for a duet, it brought the crowd to life" - Mike Bell, Calgary Sun

“Sykamore’s performance at our event in San Francisco was AMAZING - she killed it! She is incredibly talented, a very memorable evening” - Andrea Visscher, Manager/PR Tourism Calgary

Sykamore’s time is divided between Calgary and Nashville. Her new single "Houseboat" will be released in June 2016. 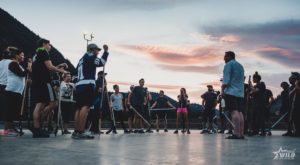 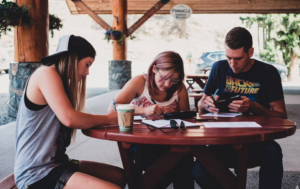 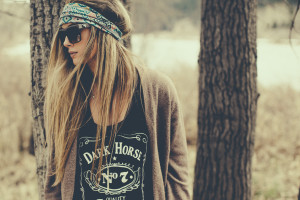 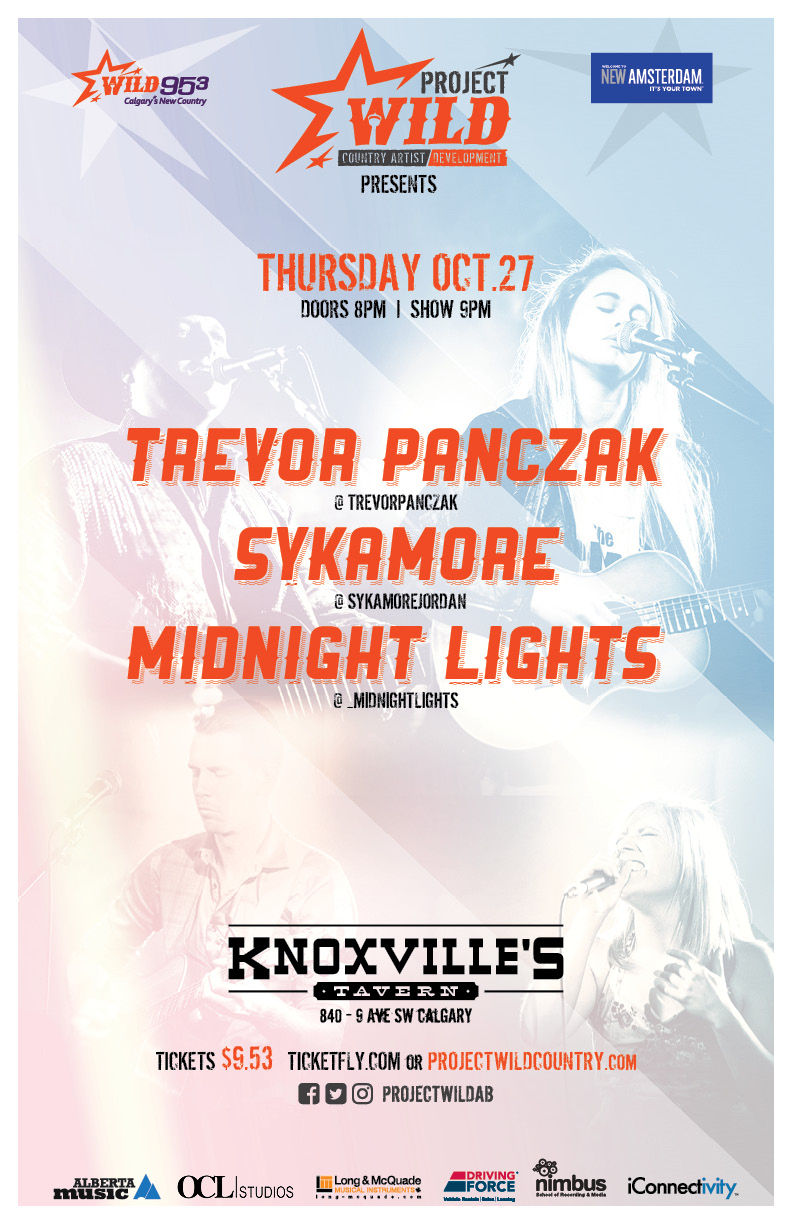