Shantelle Davidson brings her edgy, country/pop sound to listeners across the country. A singer-songwriter known for her refreshing vocals and cheerful personality, Shantelle is a versatile Artist, with the ability to engage audiences of all ages. Opening concerts for Artists including Chad Brownlee, George Canyon and Diamond Rio, she is ready for her big leap onto the country scene!

A 2008 American Musical & Dramatic Academy, Hollywood CA Graduate, Shantelle gained knowledge and experience that pushed her career forward to eventually lead to her Producer. She recorded her Solo Debut Album at MCC Studios in Calgary, AB. The Album is produced by four time CCMA and Juno Award winner, Clayton Bellamy of the Road Hammers and Engineered by multiple CCMA and Juno Award Winning Producer, Scott Baggett. The Album was released in September, 2015 with impressive reviews. 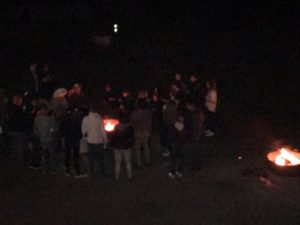 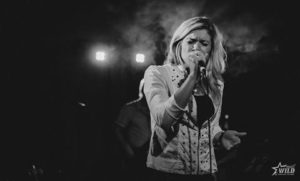 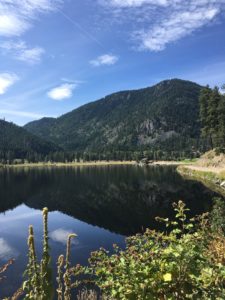 Waking up in Paradise~ 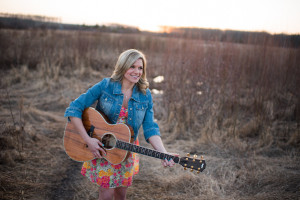 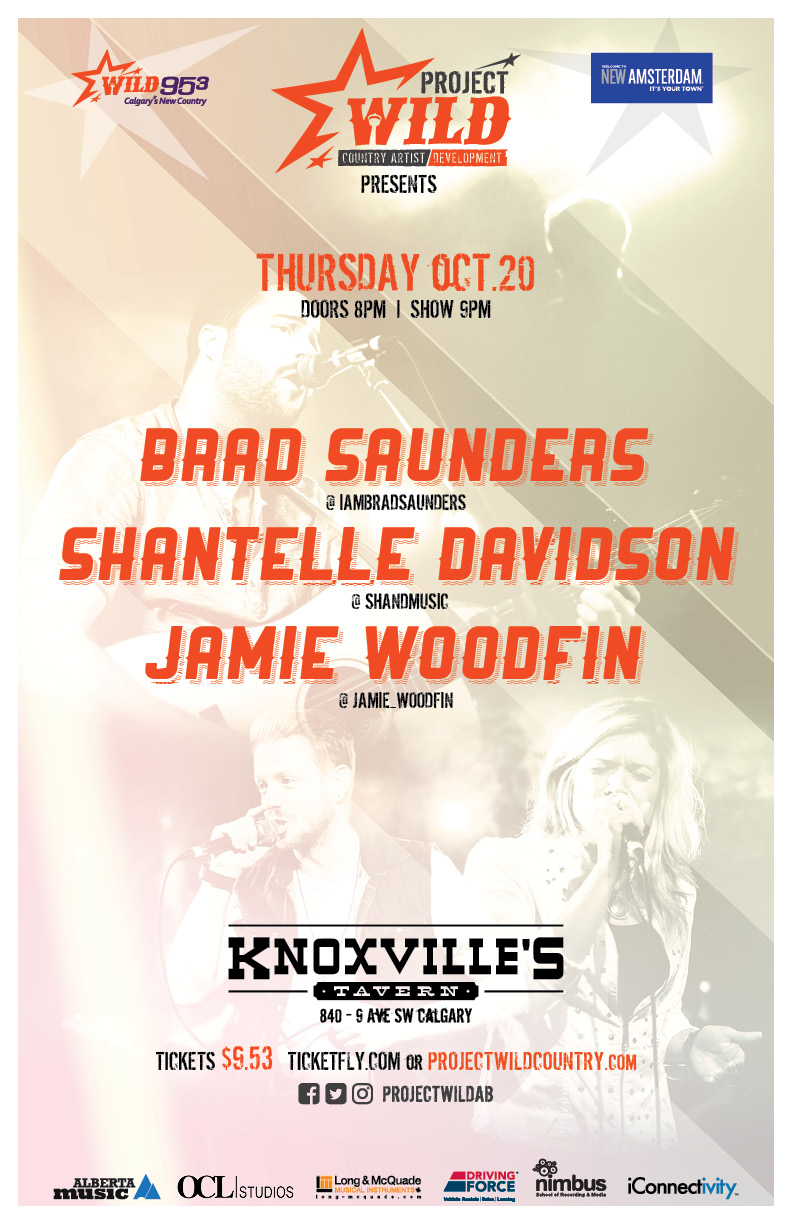