Country singer and songwriter, Cole Bradley, is an up and coming contender in the North American music scene. Growing up listening to the likes of Kenny Chesney, Keith Urban and Tim McGraw, Cole first graced the stage at the young age of five. Since then, has fostered a passion for performing and sharing his music with others. “As an artist, it is important for me to share feeling through song. When people listen to my music, my hope is that they connect and relate to my stories,” says Bradley.

Much like Cole himself, his songs are upbeat, positive and full of life. He is a natural entertainer with an infectious energy. His unique vocals and his edgy country sound, make his music fresh and original. Whether he is belting out a rowdy party anthem or a heartfelt ballad, he is able to captivate fans of all ages with his sense of humor, warmth and honest songwriting. 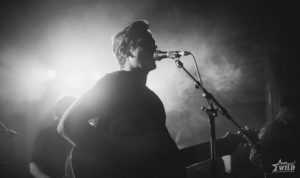 You Can’t Predict The Weather… or Snoring 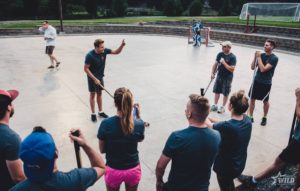 30 hours into Bootcamp: Rematch anyone? 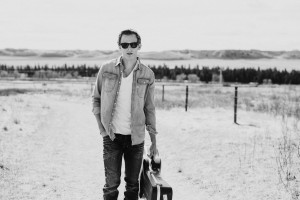 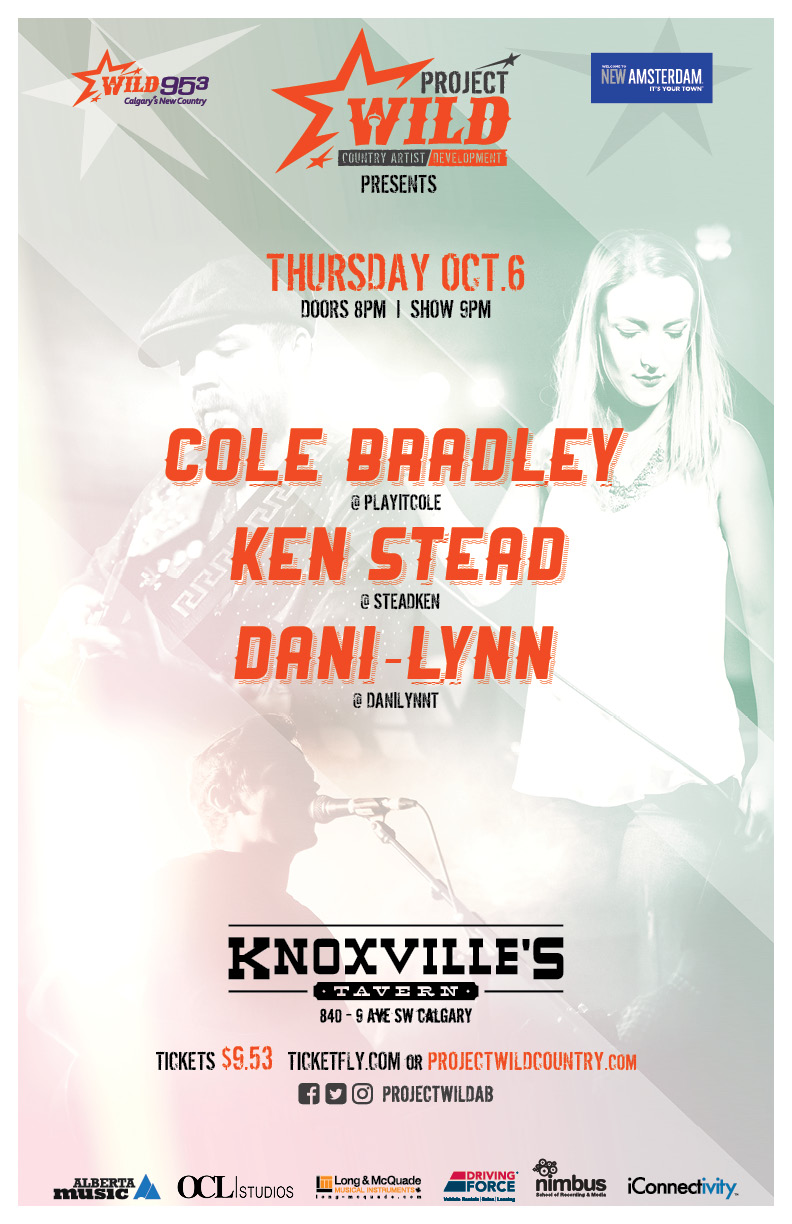