Amy Metcalfe is a multi-talented, small town farm girl, raised in Manitoba, and developed on an acreage in Central Alberta.

With her unique vocals and writing ability she has caught the attention some of todays biggest writers in country music. She has written over two hundred songs and finds inspiration daily.

Her debut EP “Inside Out " Produced by Alberta's Russell Broom, charted top 20 on iTunes its release day and has produced three singles that have gained momentum in Canadian Country Radio. Amy in partnership with Royalty Records released a duet with label mate and CCMA Rising star nominee Tristan Horncastle. The duo performed the song “Whiskey Wont Fix Me” written by Amy and Byron Hill. The mix of Tristan’s smooth traditional country vocals and Amy’s more modern country feel was a hit with radio placing them on Billboards top 100 for 11 weeks and peaking in the top 50.

Amy's love to perform live has always been evident from singing on stages at the age of four to her thirteen year dance career. This young singer aspires to impact Canadian Country Music by embracing each song as an individual and making a statement. Over the past year she has played in an international music festival in Chengdu China,opened up for Diamond Rio, sang for over a thousand Canadian troops and embarked on a Canada wide radio tour. Recently she co-hosted the Alberta Country Music Awards again displaying her diversity in the entertainment industry. Her hopes are that with every performance, listen and interaction, you leave with a sense of who she is and can relate to the life in her lyrics. 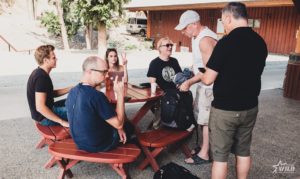 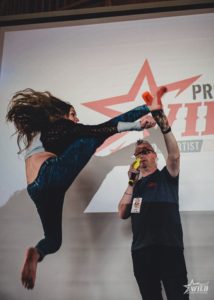 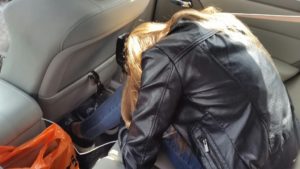 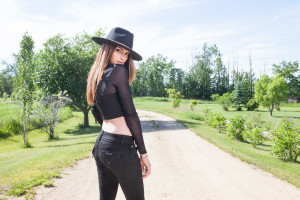 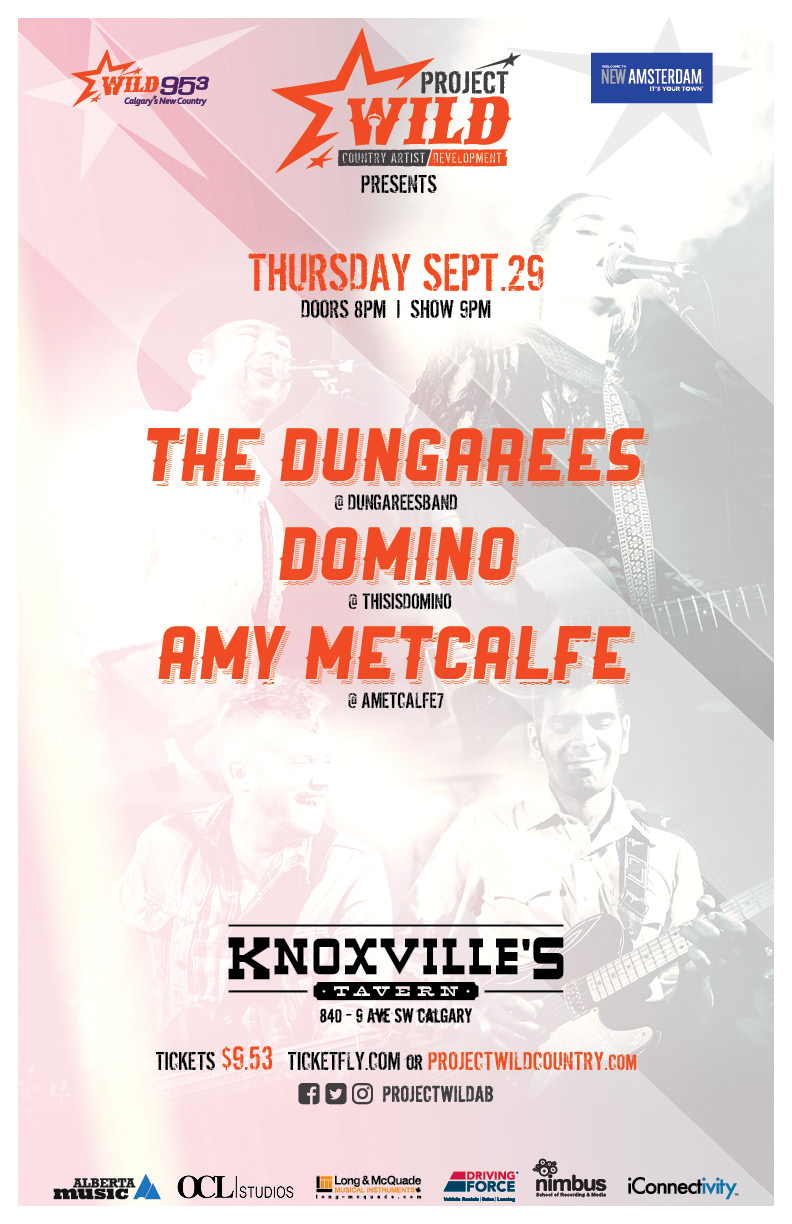