2016 was the inaugural year for Project WILD, after the 95.3fm in Calgary switched formats to New Country and launched WILD 95.3 early in the year. This succeeded the Peak Performance Project, which had two fantastic years in Alberta after being adopted from the BC program of the same name. 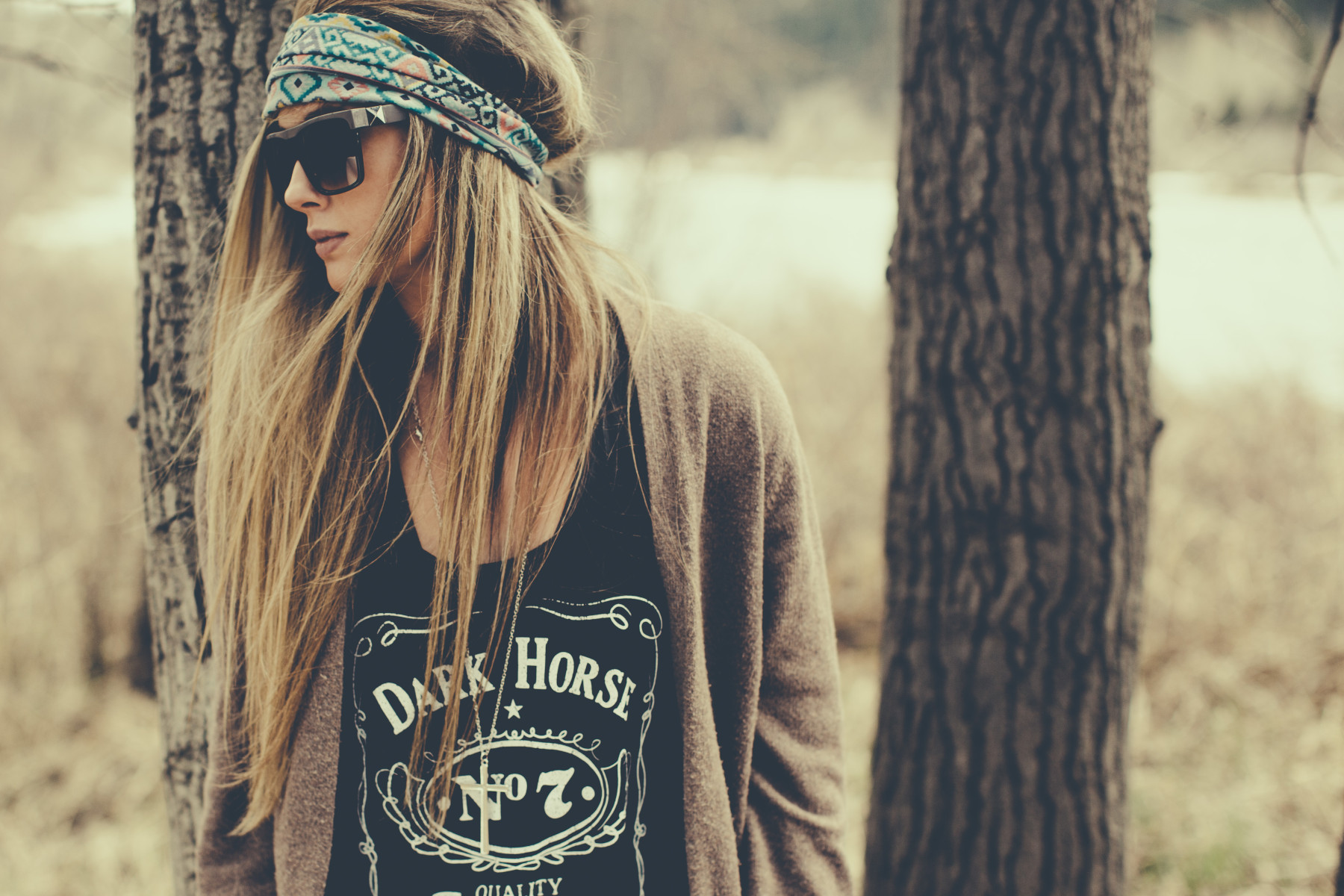 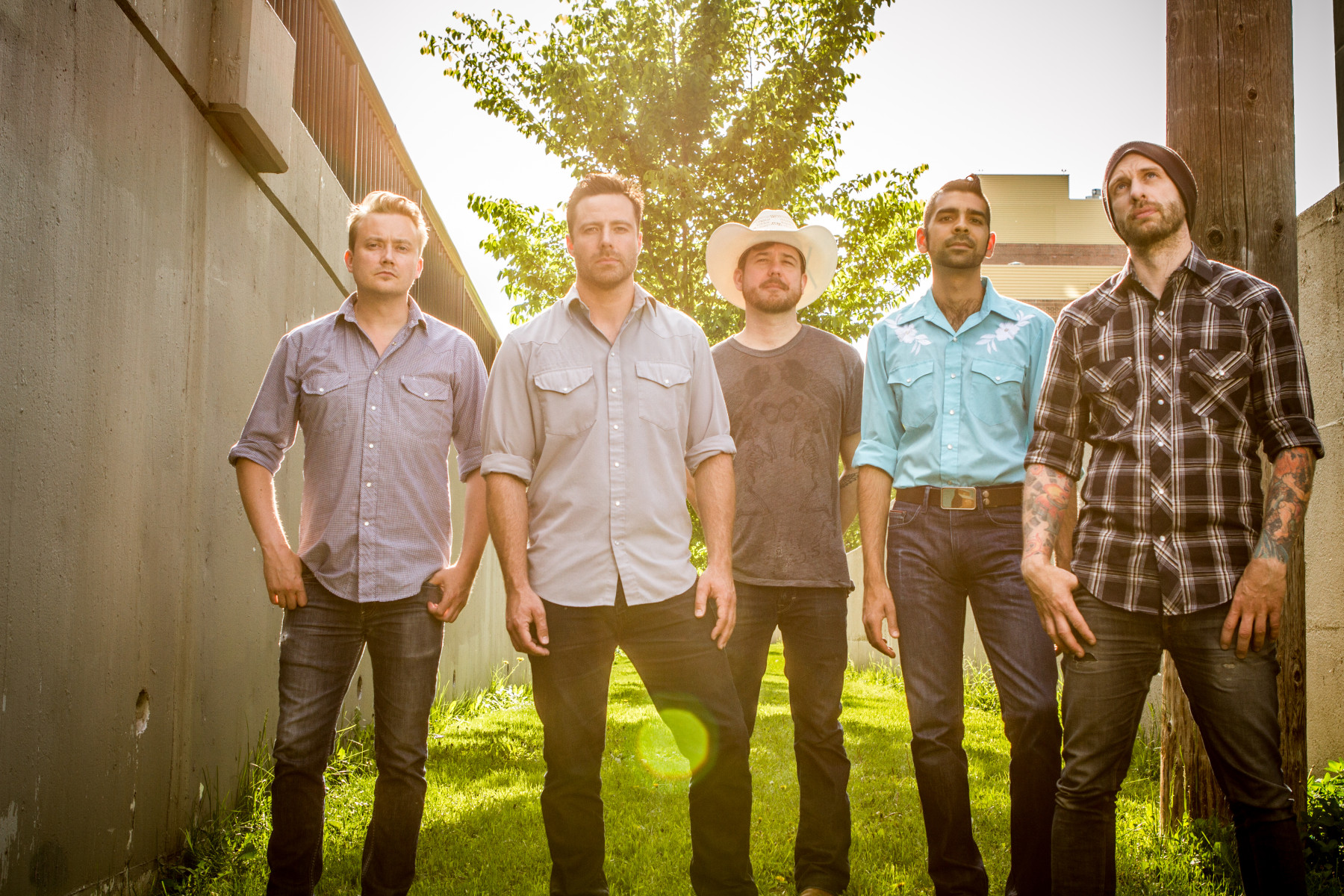 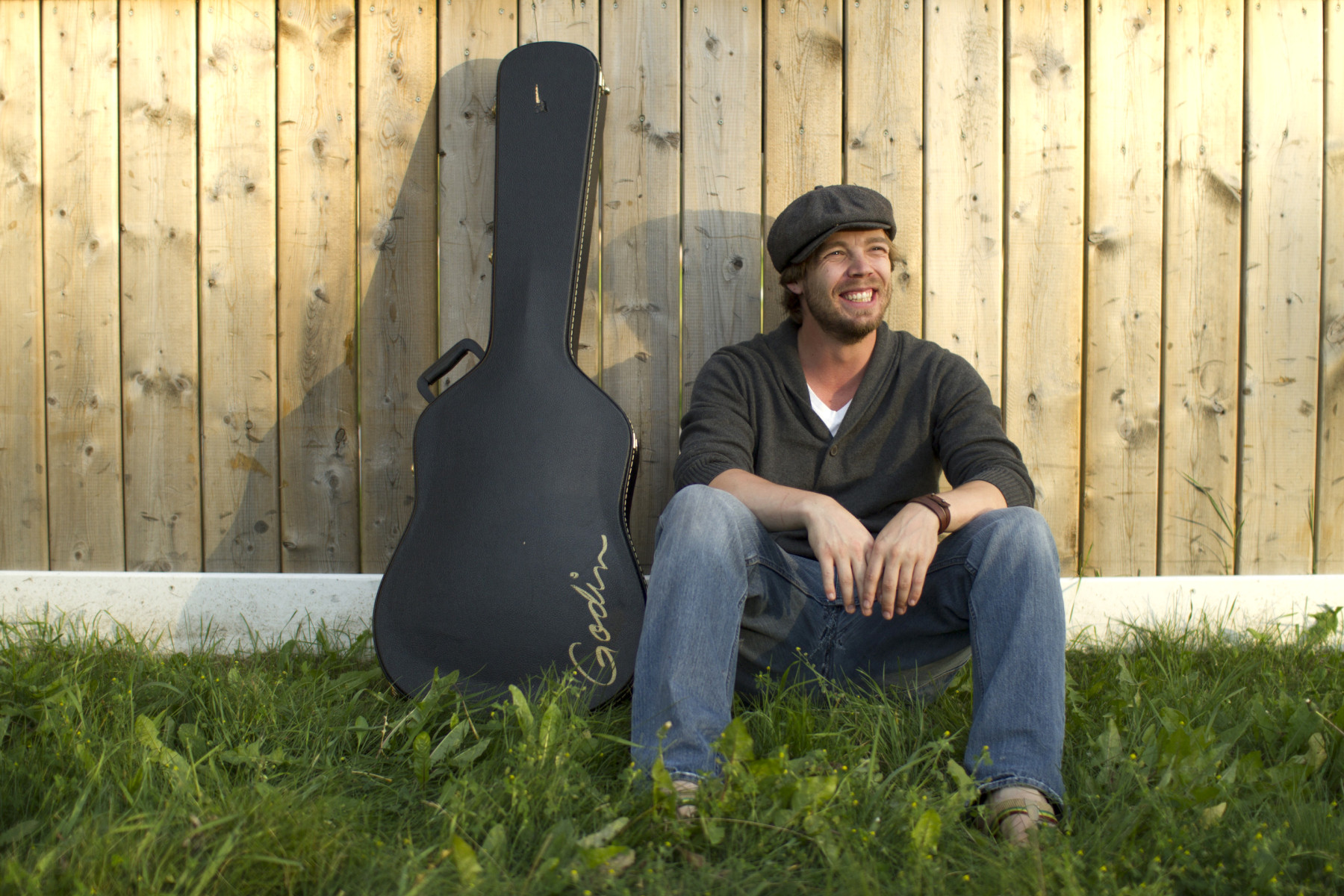 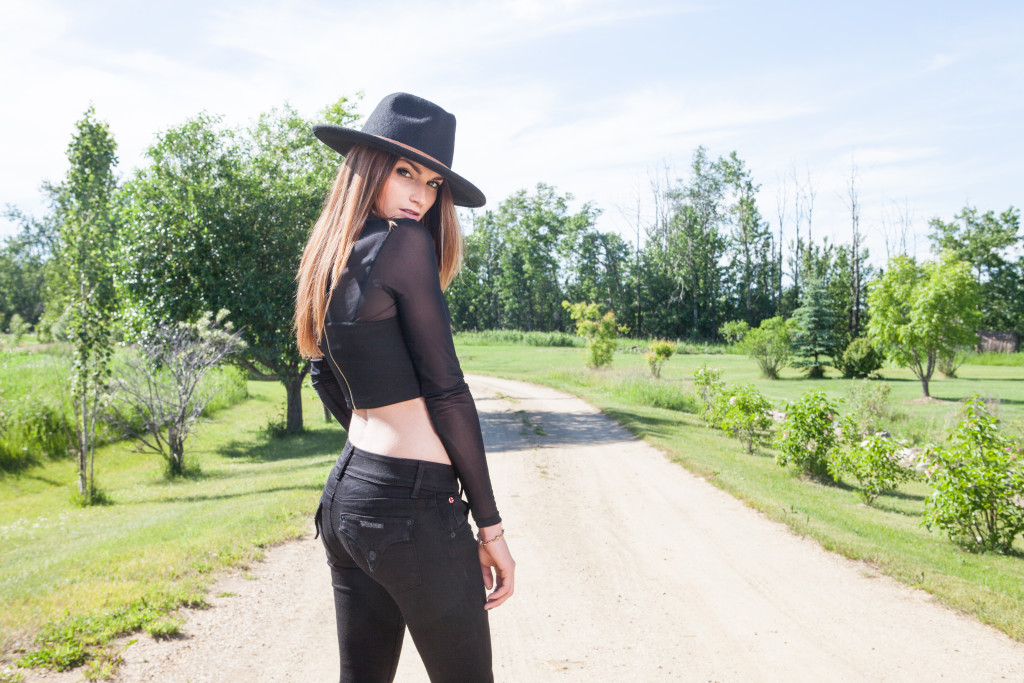 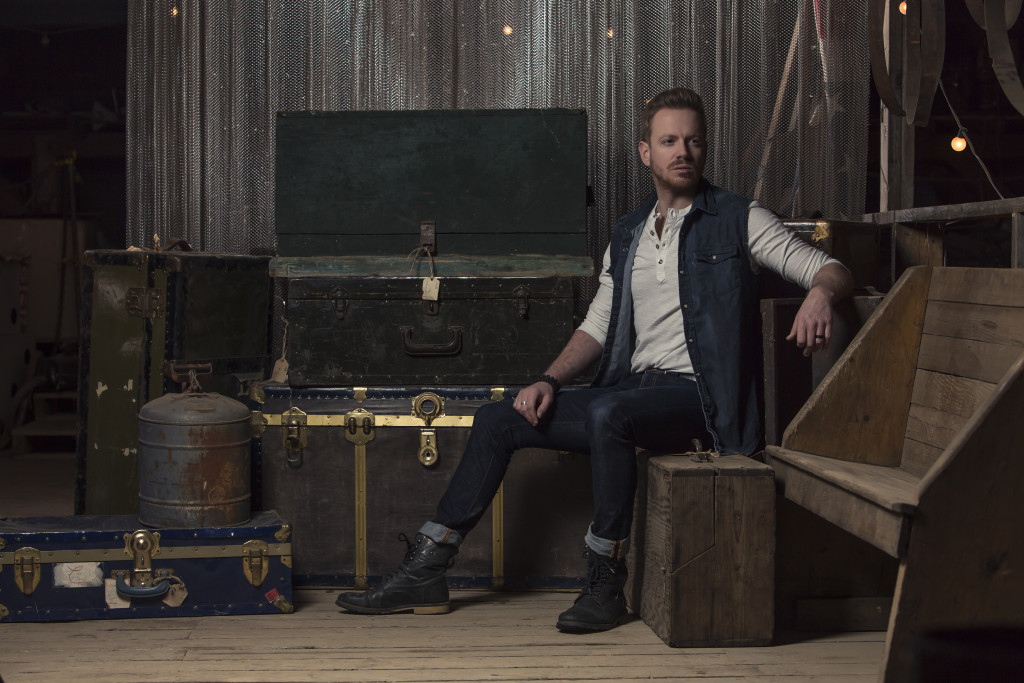 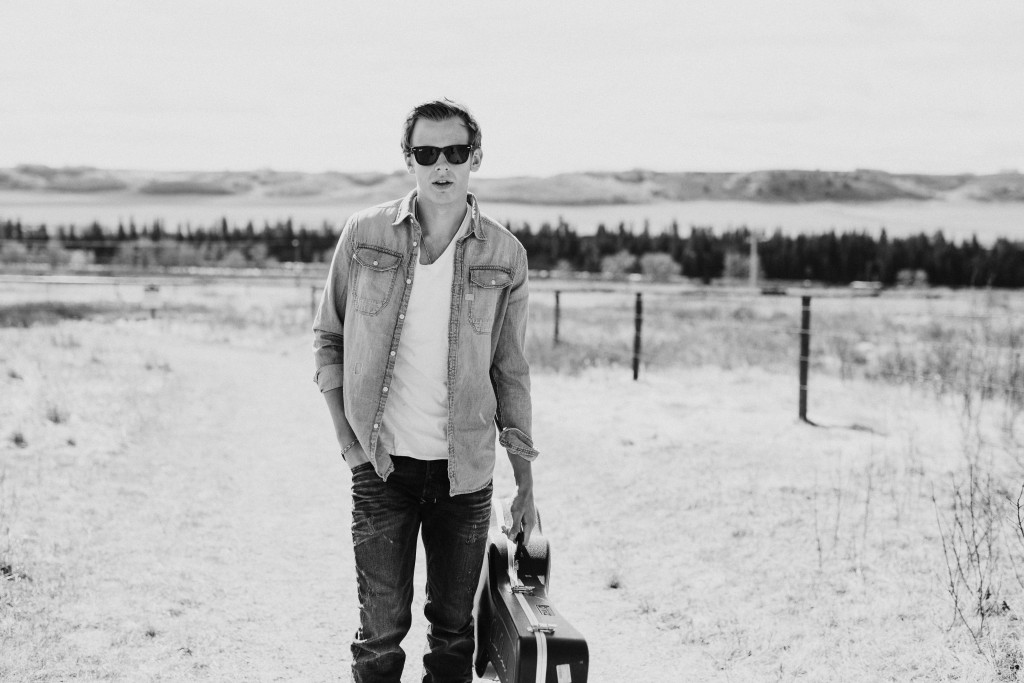 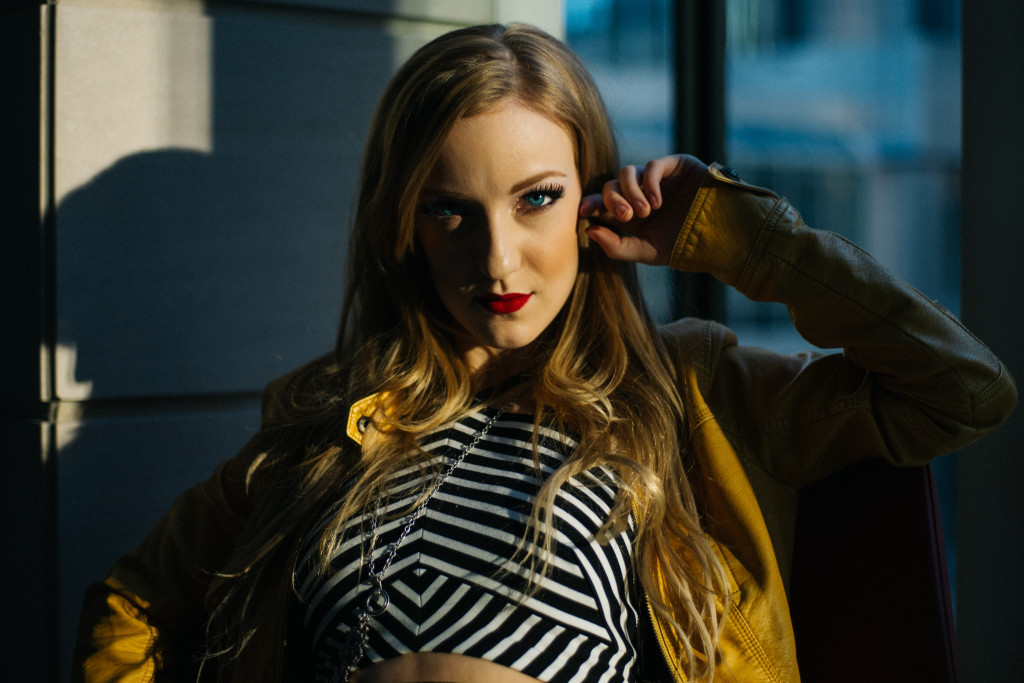 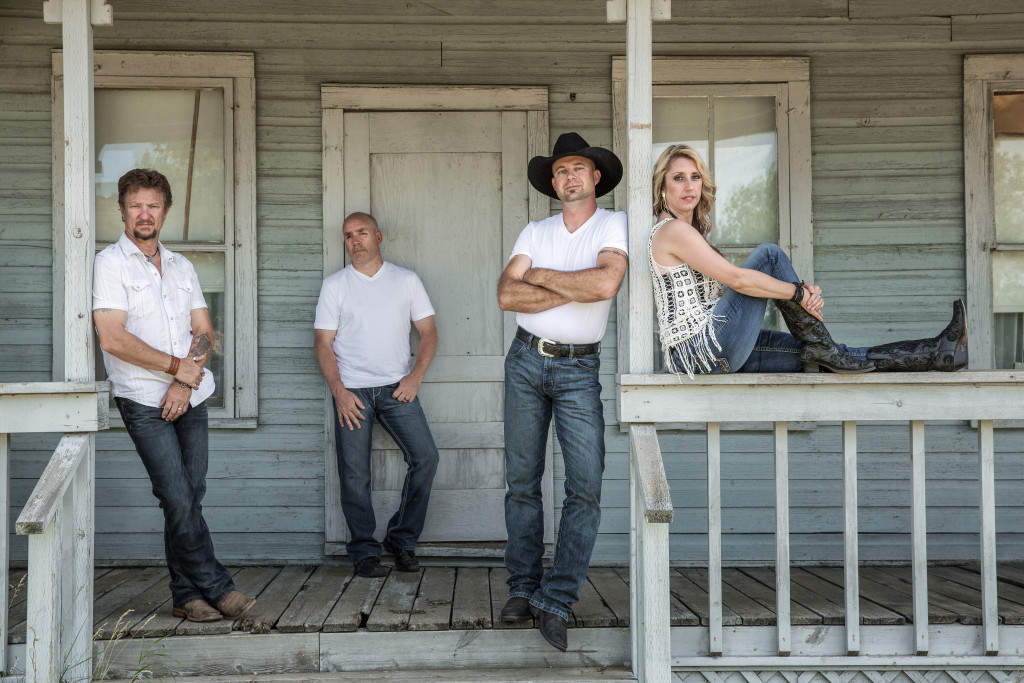 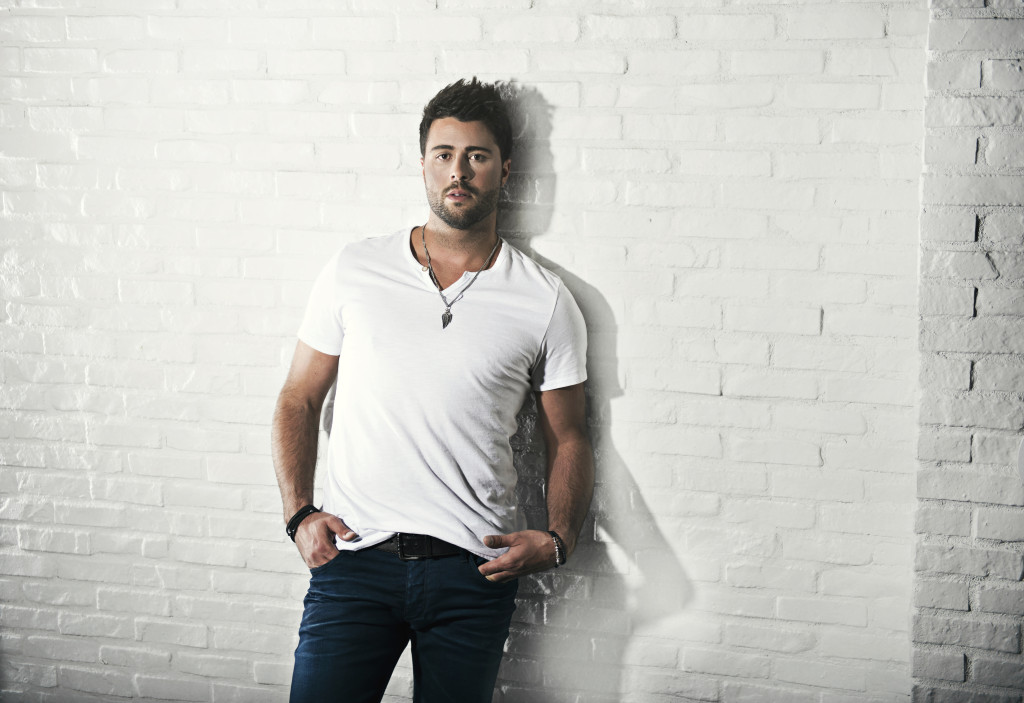 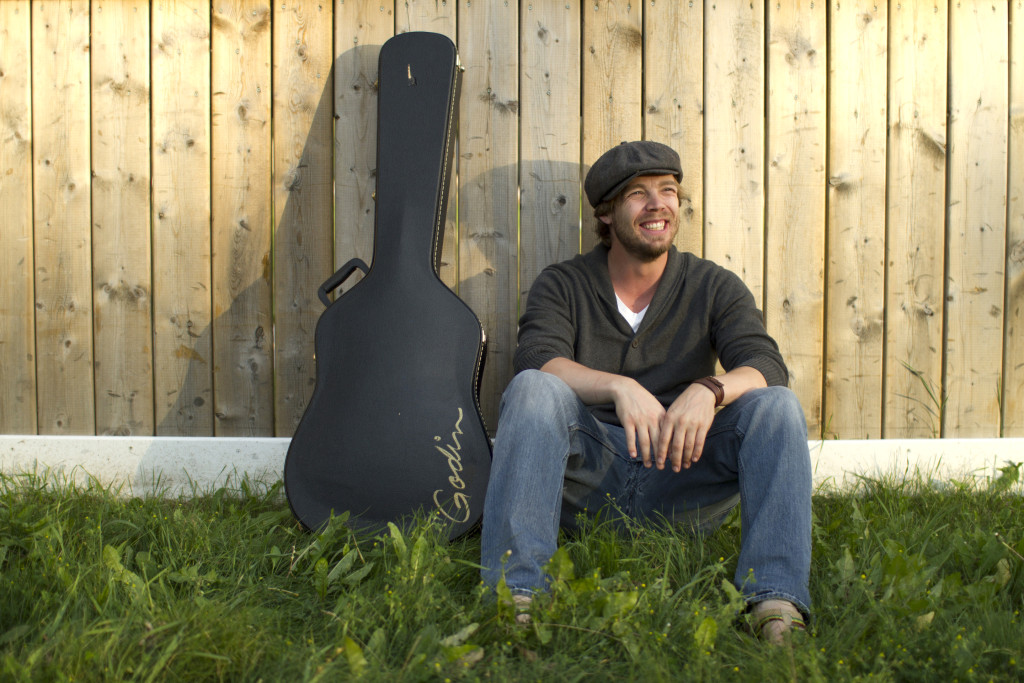 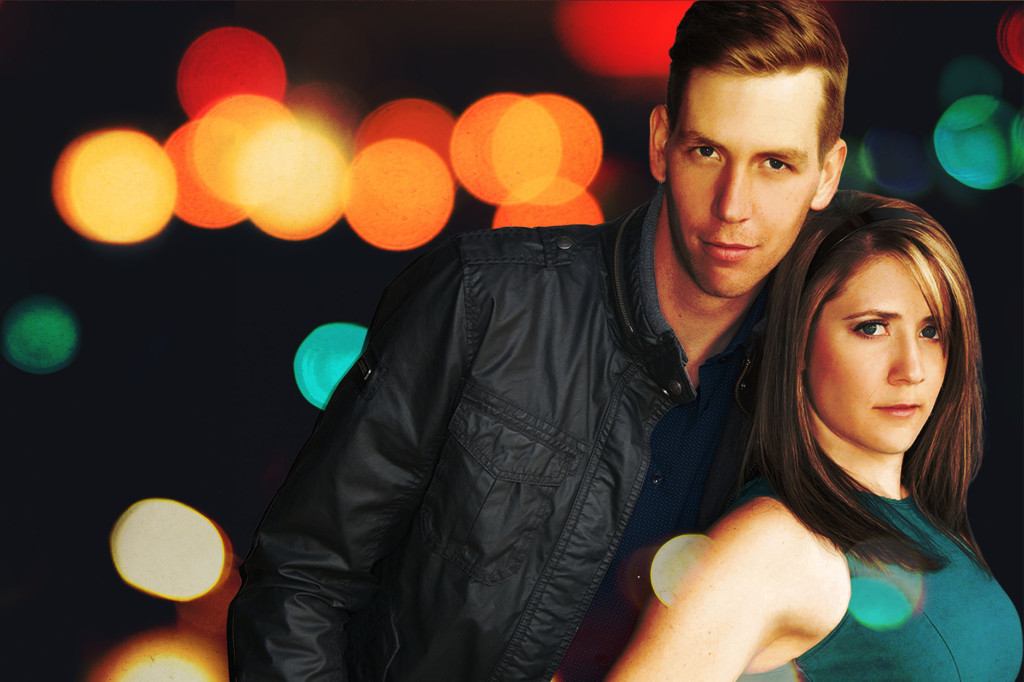 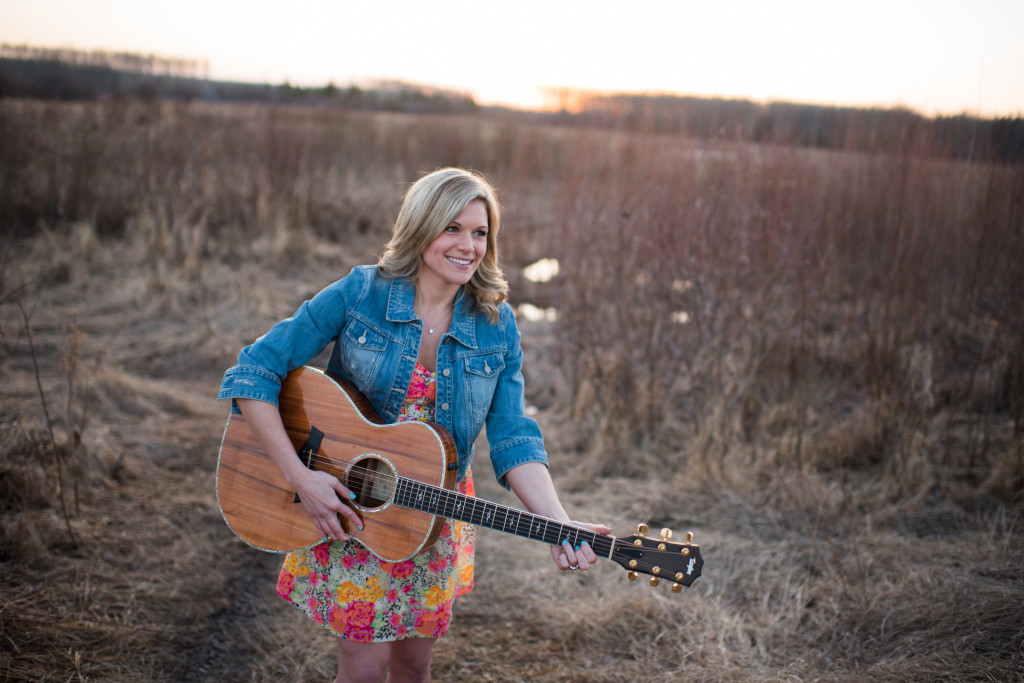 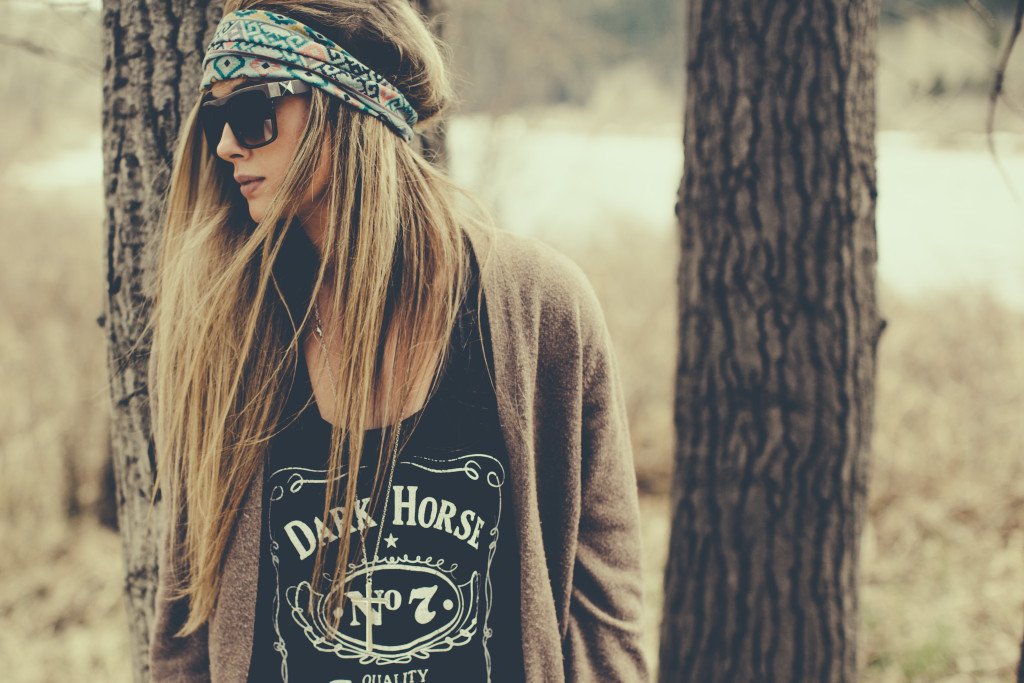 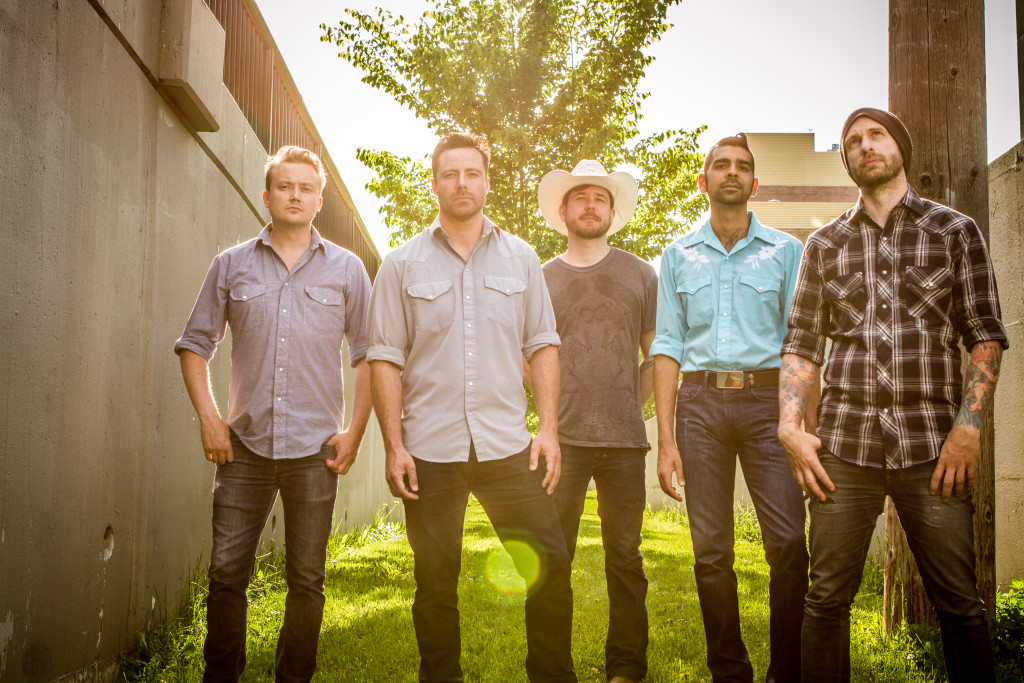 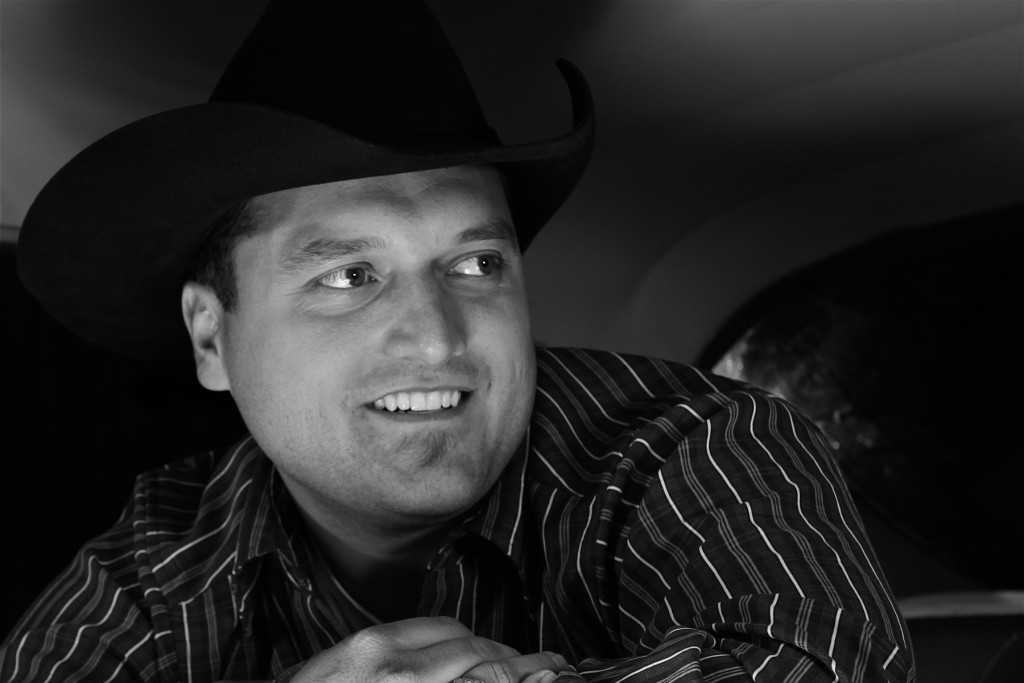